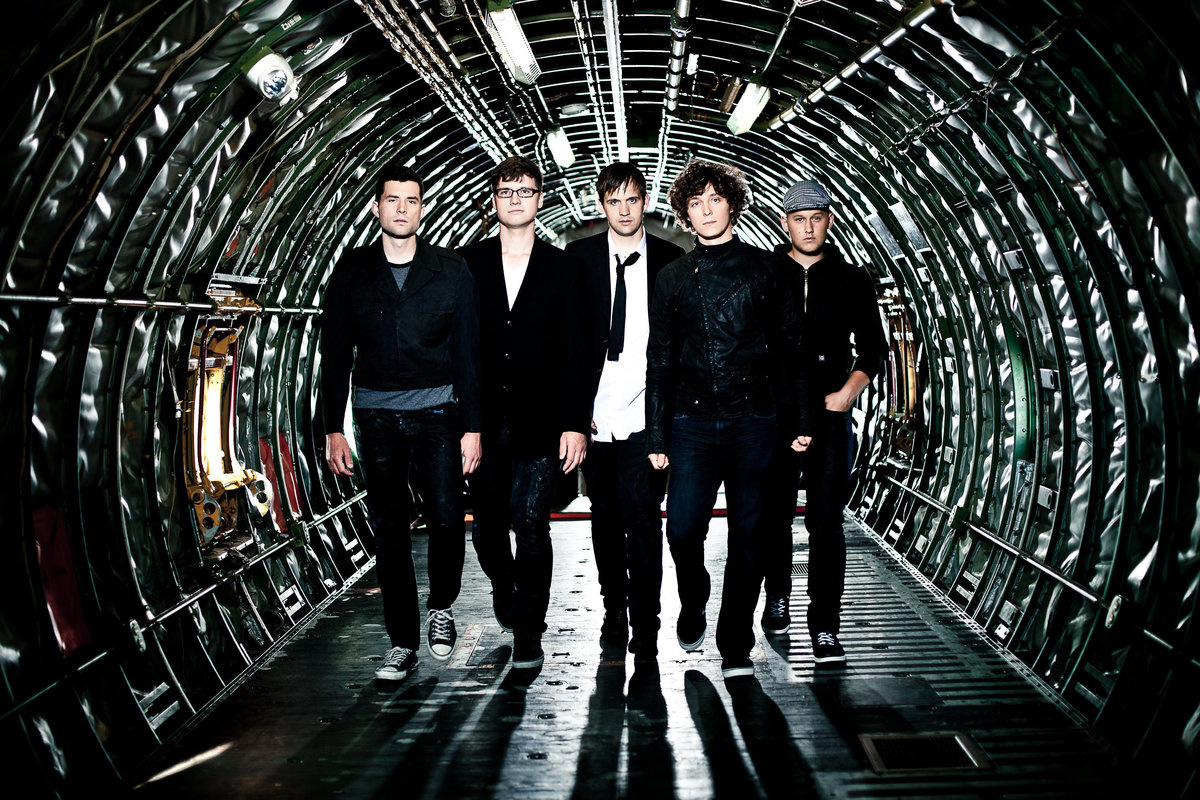 archersrise.com
Archers Rise is an American Christian rock band from Corvallis, Oregon. The band was formed in 2009 as Becoming an Archer by lead singer Tom Cox, a former guitarist of Falling Up, and guitarist Luke Buchanan.