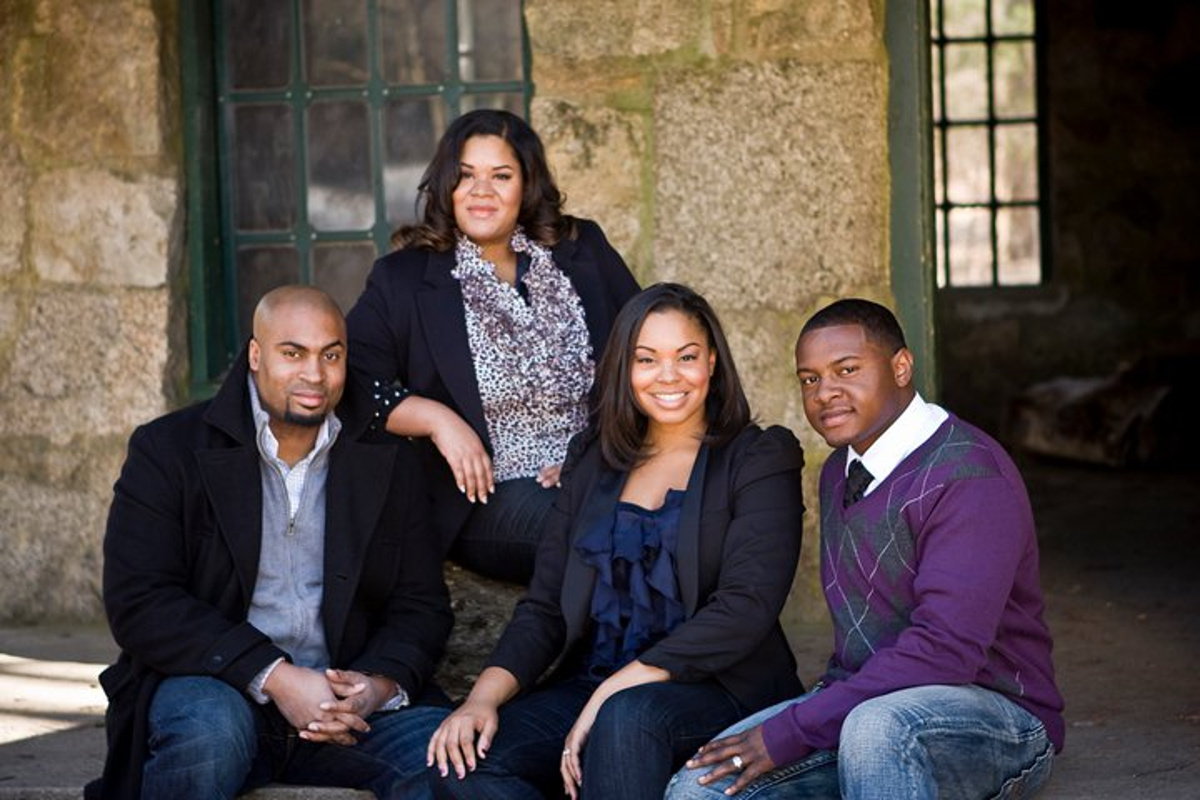 facebook.com/ashmonthillmusic
Ashmont Hill is an American urban contemporary gospel group from Boston, Massachusetts. The group consist of four members, Deborah Bullock, Wil Bullock, April Joy Mtyora, and Phil Thompson. In 2008, the group broke through on the Billboard magazine charts with their album Ashmont Hill that was released on May 13, 2008.