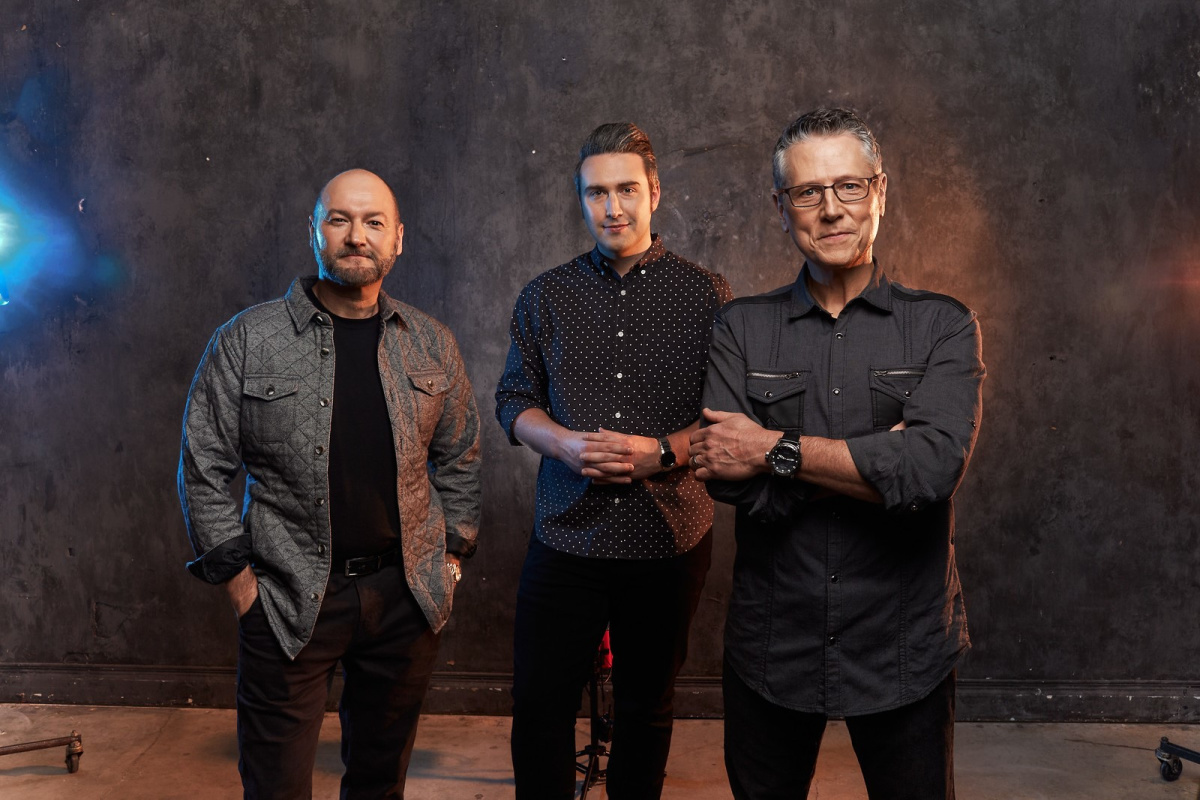 No song lyrics found for Assurance