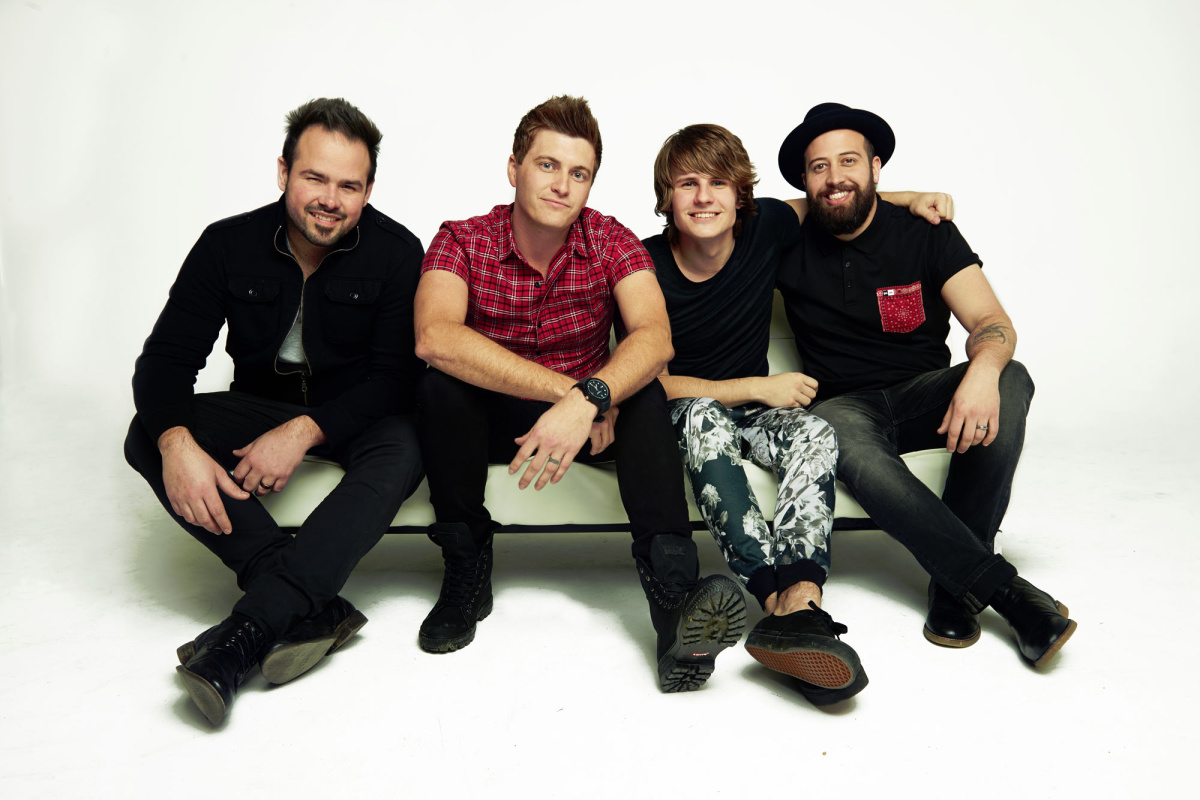 audioa.com
Audio Adrenaline was a Christian rock band that formed in the late 1980s at Kentucky Christian University in Grayson, Kentucky. During the band's 17-year existence, they were awarded two Grammy awards, multiple Dove Awards and they released 17 number one singles. They were regular performers at the annual Creation Festival, Spirit West Coast festival and Agape Music Festival. Audio Adrenaline also performed at the Alive Festival every year up to their last performance in June 2006.