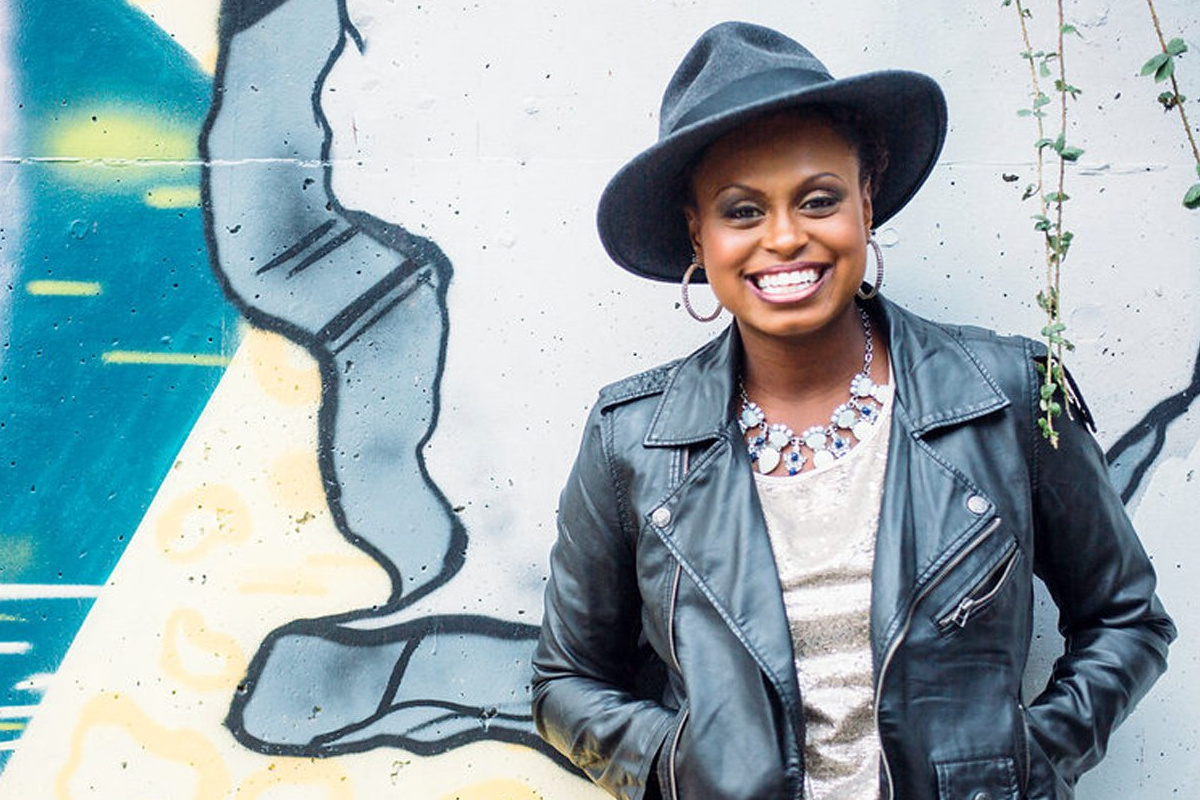 ayieshawoods.com
Ayiesha Woods (born July 2, 1979 in Long Island, New York) is a contemporary Christian musician signed to Gotee Records. She has released two studio albums on Gotee: Introducing Ayiesha Woods (2006) and Love Like This (2008). Woods is known for the hit songs "Happy" and "Big Enough" from her debut album. Her musical style is a distinct mix of several genres, predominantly including pop, soul, urban and rock.