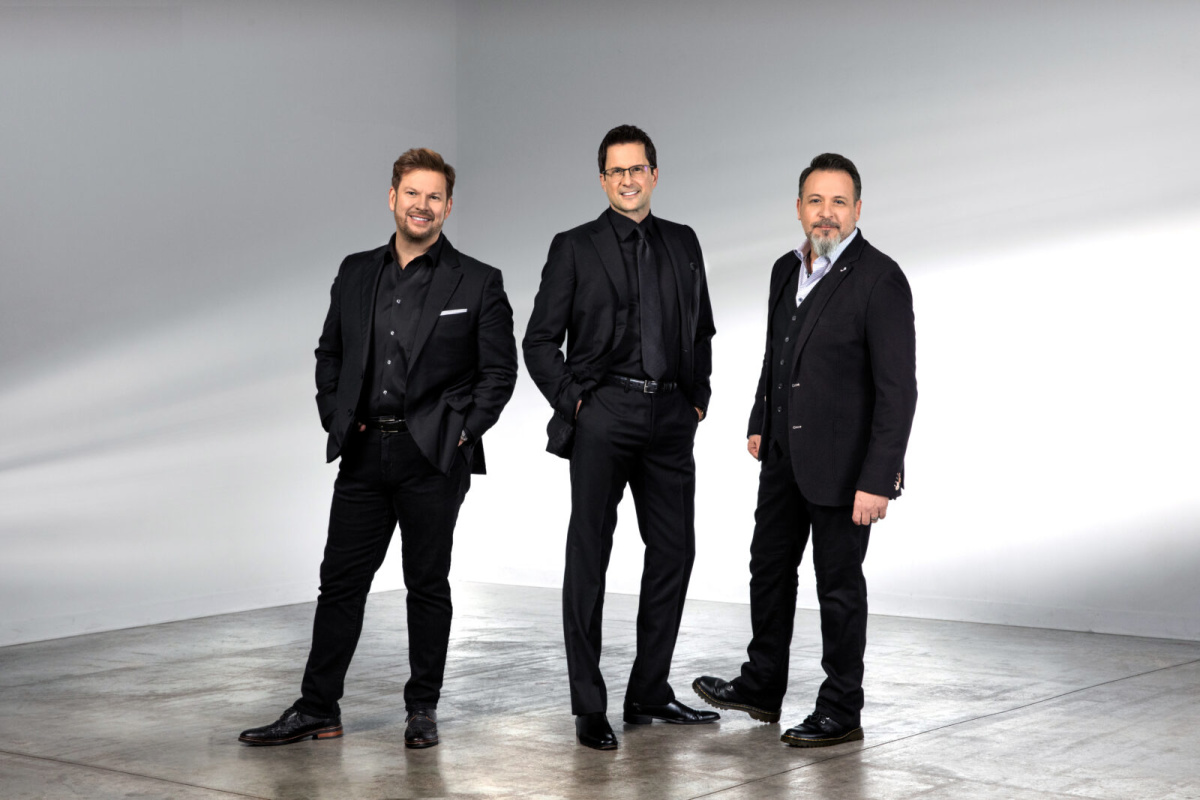 boothbrothers.com
The Booth Brothers is an American southern gospel vocal trio. The Booth Brothers was initially formed in the 1950s by Ron Booth, Sr. with his brothers Charles, James, and Wallace, after they moved to Detroit. However, Ron decided to disband the group in 1963 when he joined the Toney Brothers.