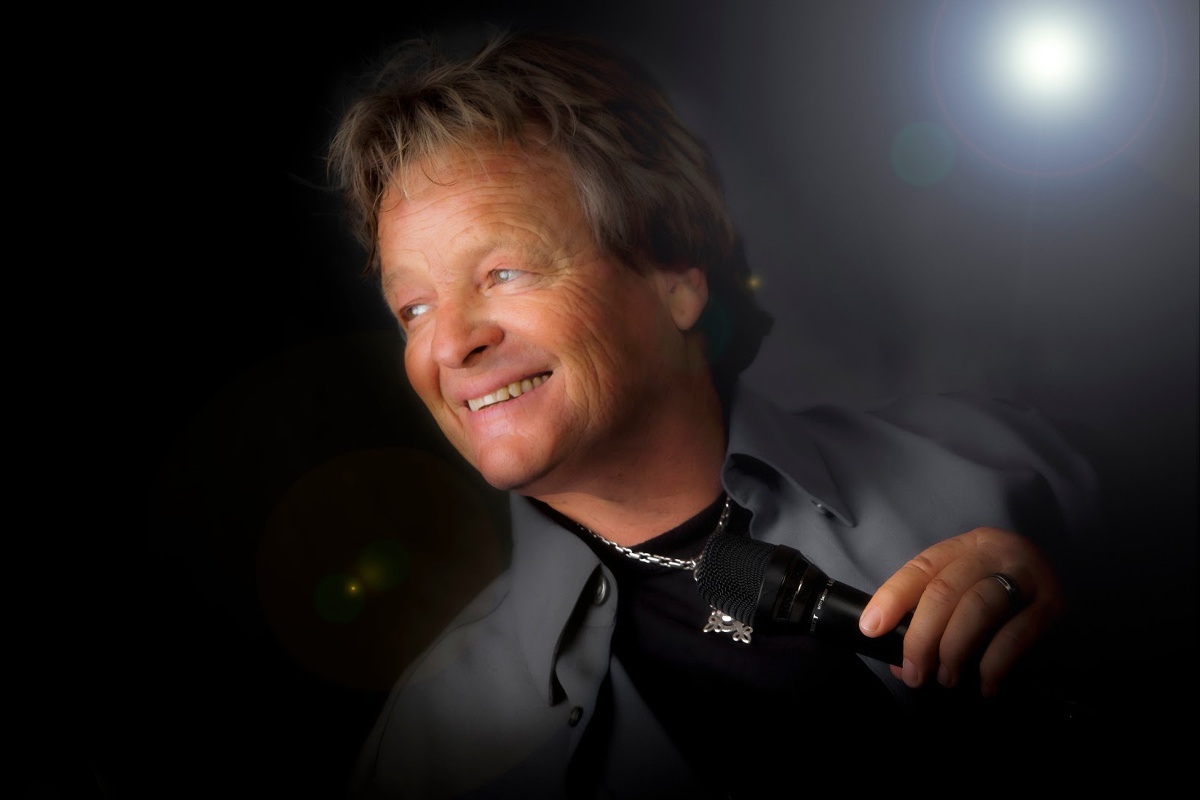 bryanduncan.com
Bryan Duncan (born on March 16, 1953 in Riverside, California) is an American CCM musician. He is known for being lead singer of the group Sweet Comfort Band and subsequent solo career, which spanned more than 25 years all together. He is currently involved with the Nehosoul Band and "Radio Rehab" podcast. He has been the recipient of four Dove Awards and has received multiple Dove and Grammy Award nominations.