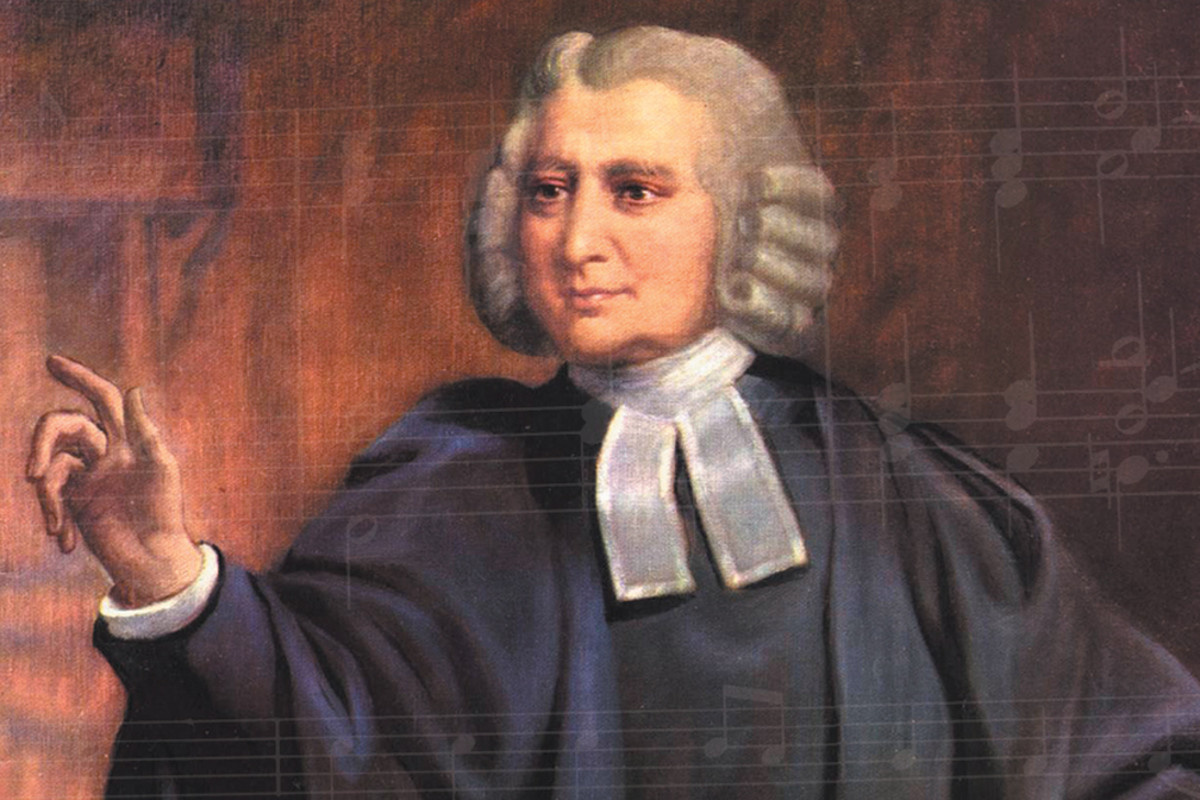 en.wikipedia.org/wiki/Charles_Wesley
Charles Wesley (18 December 1707 - 29 March 1788) was an English leader of the Methodist movement, son of Anglican clergyman and poet Samuel Wesley, the younger brother of Anglican clergyman John Wesley and Anglican clergyman Samuel Wesley (the Younger), and father of musician Samuel Wesley, and grandfather of musician Samuel Sebastian Wesley. Despite their closeness, Charles and his brother John did not always agree on questions relating to their beliefs. In particular, Charles was strongly opposed to the idea of a breach with the Church of England into which they had been ordained. Charles Wesley is chiefly remembered for the many hymns he wrote. He ministered for part of his life in The New Room Chapel in Bristol. His house, located nearby, can still be visited today.