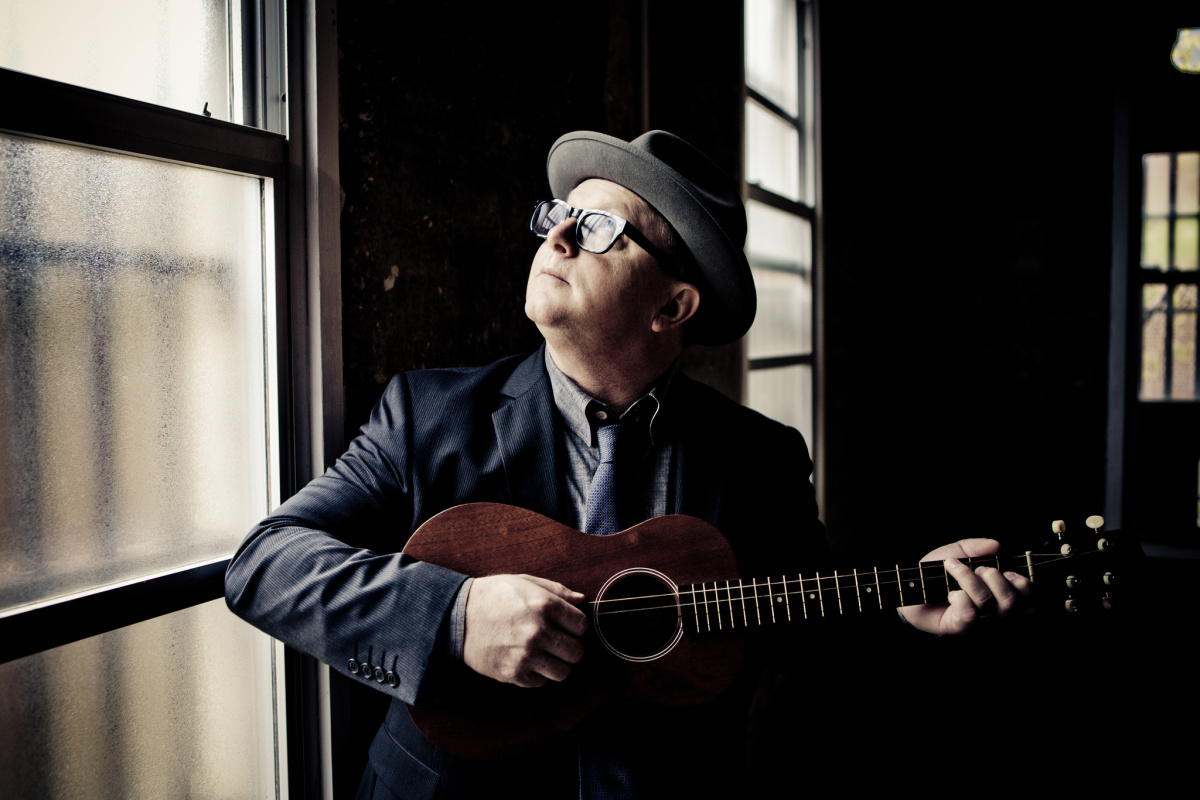 charliepeacock.com
Charlie Peacock (born Charles William Ashworth, August 10, 1956) is an American singer-songwriter, pianist, record producer, session musician and author. While growing up in California Peacock was inspired by John Coltrane and began playing the piano. After completing his education, Peacock formed a band and began a career as a professional musician. His albums include, Love Press Ex-Curio and Arc of the Circle (Runway). Peacock has been part of the creative team for several successful songs and albums including Amy Grant's "Every Heartbeat" (1991), Switchfoot's "Dare You to Move" (2003) and the The Civil Wars' album Barton Hollow in 2011.