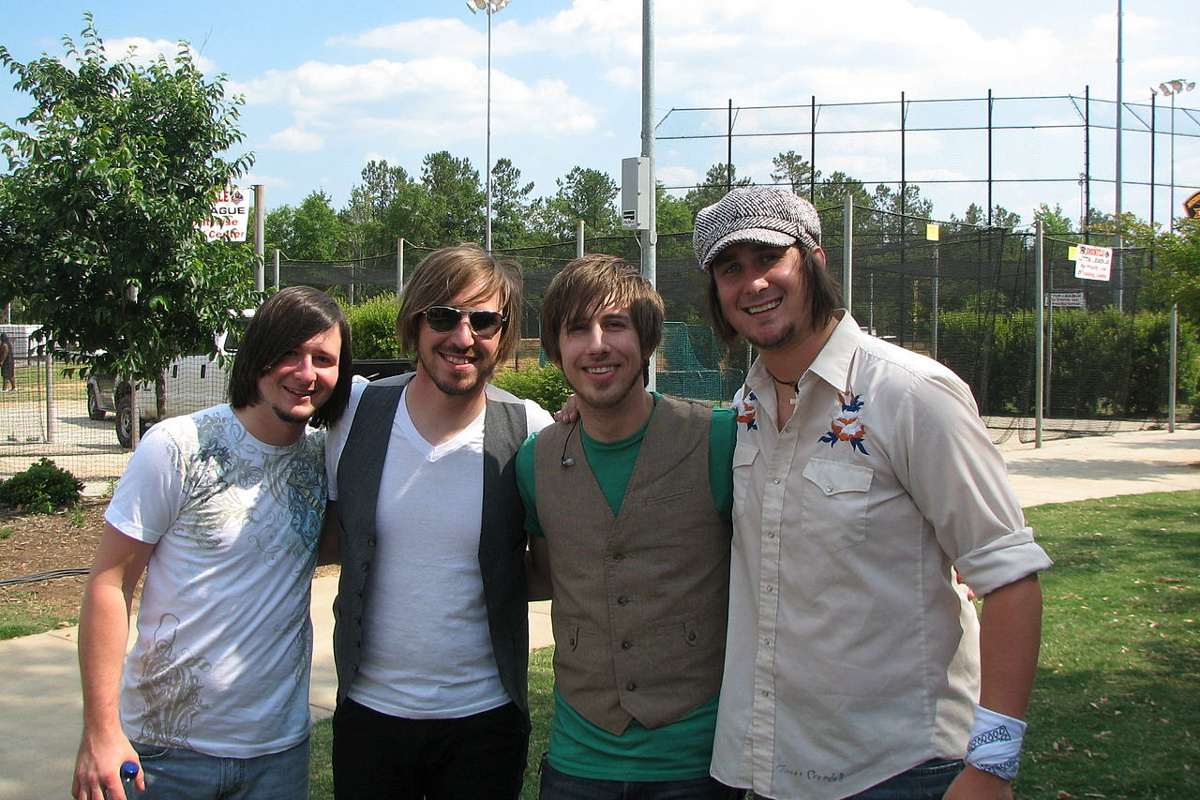 chasenmusic.com
Chasen is a Christian rock band from Greenville, South Carolina. The band is composed of Chasen Callahan (lead vocals, guitar, keyboards), Evan Silver (guitar), Aaron Lord (drums) and bassist Doug Price. Their first album was the independent release Another Way of Life. In 2006 they were signed to OMG Records and recorded a promotional EP for Coca Cola Dasani. The first song from the album, "Crazy Beautiful", charted in the Top 10 on the R&R magazine chart as of January 2008 and it was the 22nd most-played song of 2008 on U.S. Contemporary Christian music radio stations according to R&R magazine's Christian CHR chart. Their debut full-length studio album, Shine Through the Stars, was released on April 15, 2008 on OMG Records. The song "Drown" was also released as a radio single in 2008.