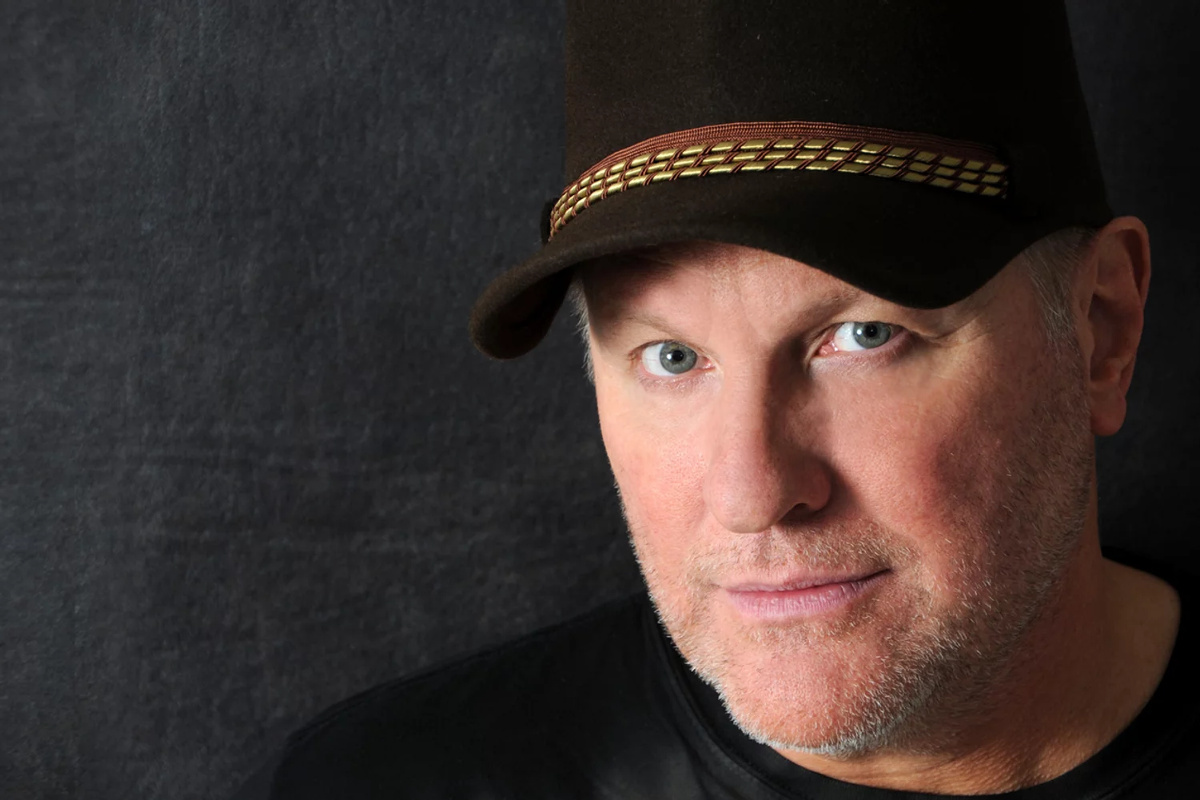 collinraye.com
Floyd Elliott Wray (born August 22, 1960 in De Queen, Arkansas) is an American country music singer, known professionally as Collin Raye. He made his debut on the American country music scene in 1991 with the release of his debut album All I Can Be, which produced his first Number One hit in "Love, Me". All I Can Be was the first of four consecutive albums released by Raye to achieve platinum certification in the United States for sales of one million copies each.