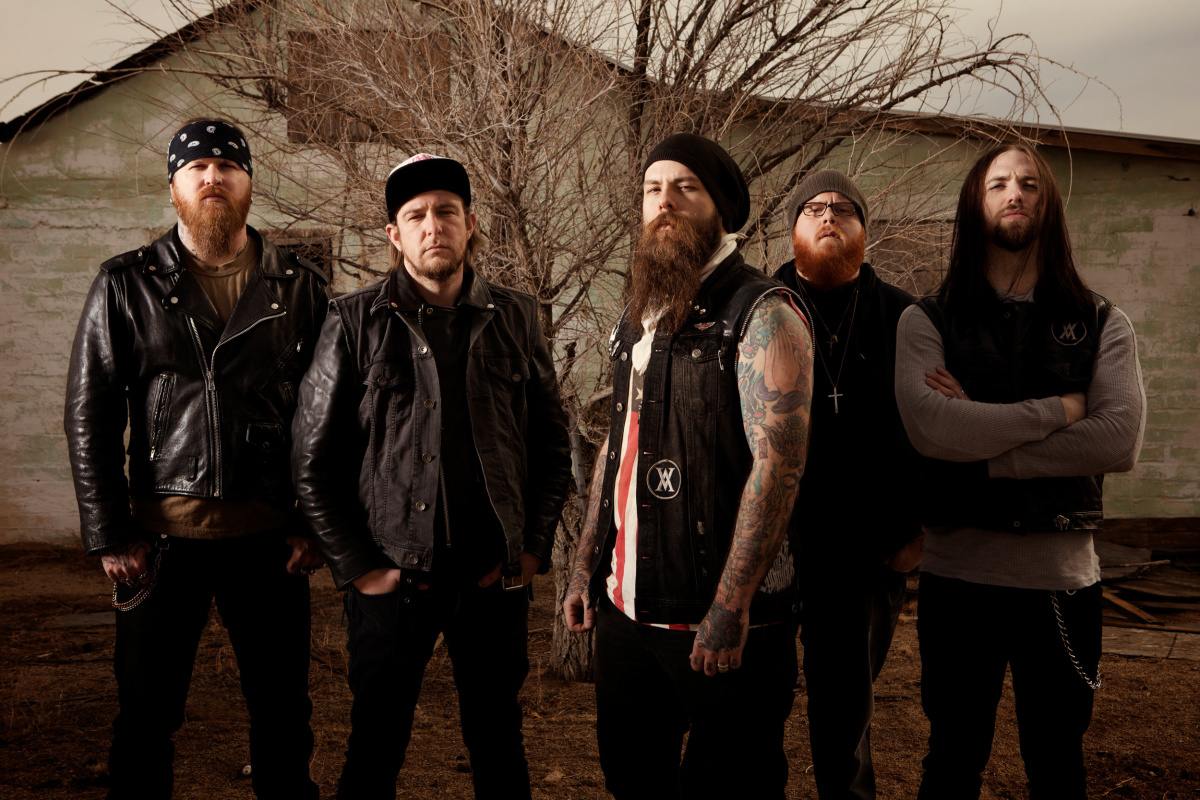 demonhunter.net
Demon Hunter is an American Christian metal band from Seattle, Washington, started in 2000 by brothers Don Clark and Ryan Clark. Although the brothers created the band, only one remains, Don Clark having left the band to take care of his family. As of early 2010, the band has sold over half a million albums. The band's style is known for combining nu metal sounds and qualities with ones heard in metalcore.