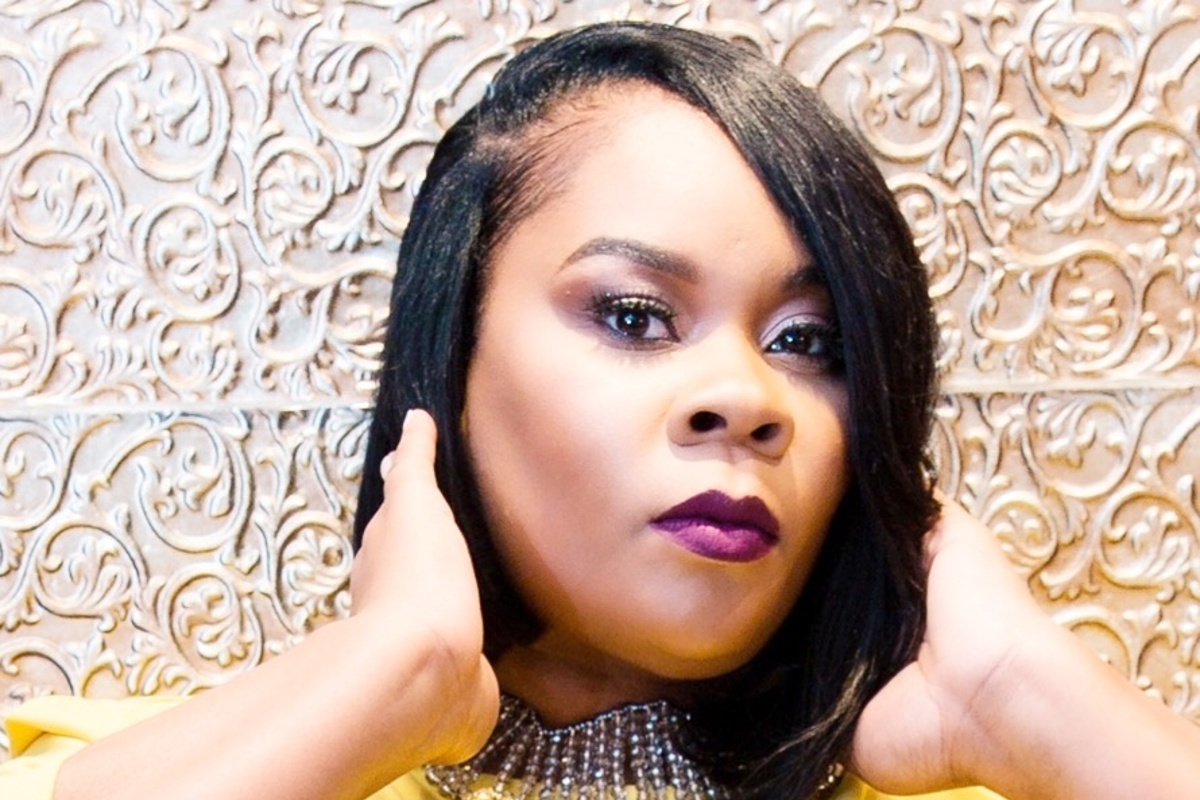 denitagibbs.com
At the age of seven, Denita knew that she was called to be a singer. Raised in a home with praying parents, she learned that life is all about worshipping God. Soon doors of opportunity began to swing open, and in 2004 she released her first album, entitled "Worthy". In 2011 she signed with Audiostate 55 Entertainment Company for the release of her second album. Her voice has led her to various arenas of ministry, such as performing live with Pastor Marvin Sapp, and opening performances for such artists as Twinkie Clark , Karen Clark Sheard, Deitrick Haddon, Byron Cage, Kierra Sheard, and Lisa McClendon.