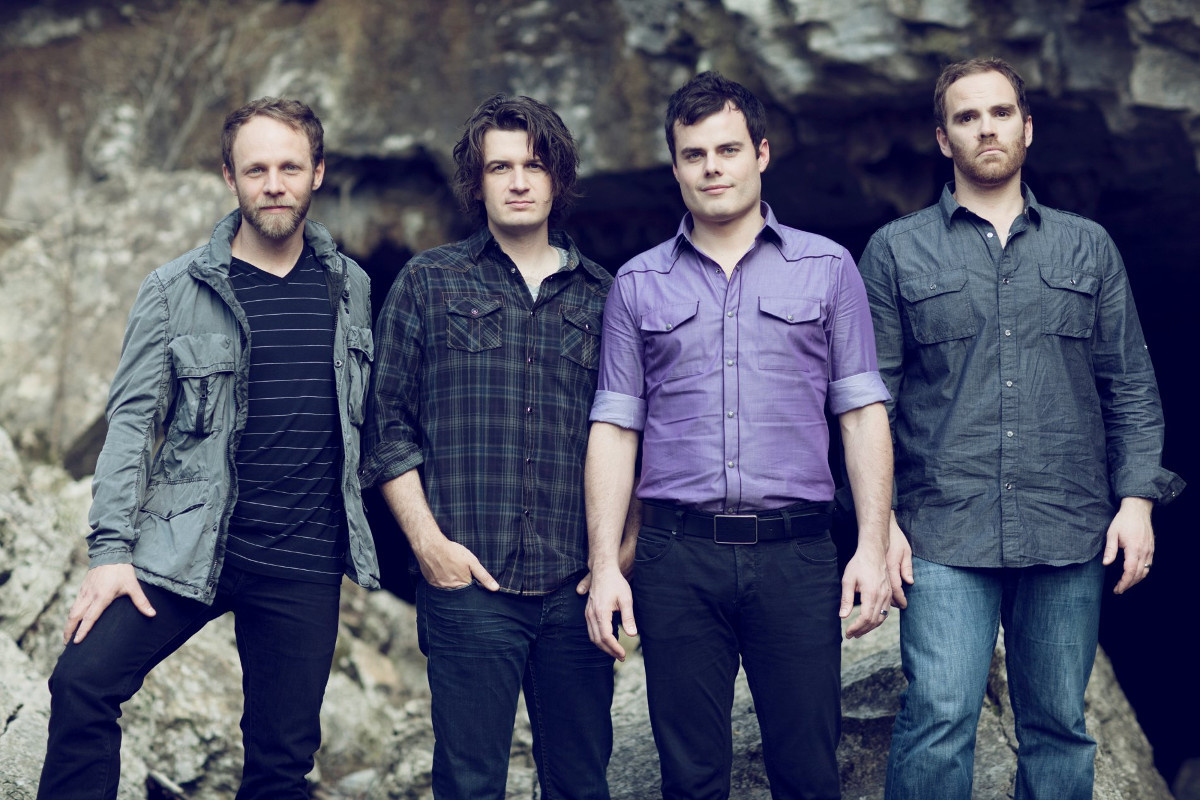 downhere.com
Downhere (stylized as downhere) is a Juno Award-winning Christian rock band from Canada. They have released six major studio albums to date: downhere (2001), So Much for Substitutes (2003), Wide-Eyed and Mystified (2006), Ending Is Beginning (2008), How Many Kings: Songs for Christmas (2009), and On the Altar of Love (2011).