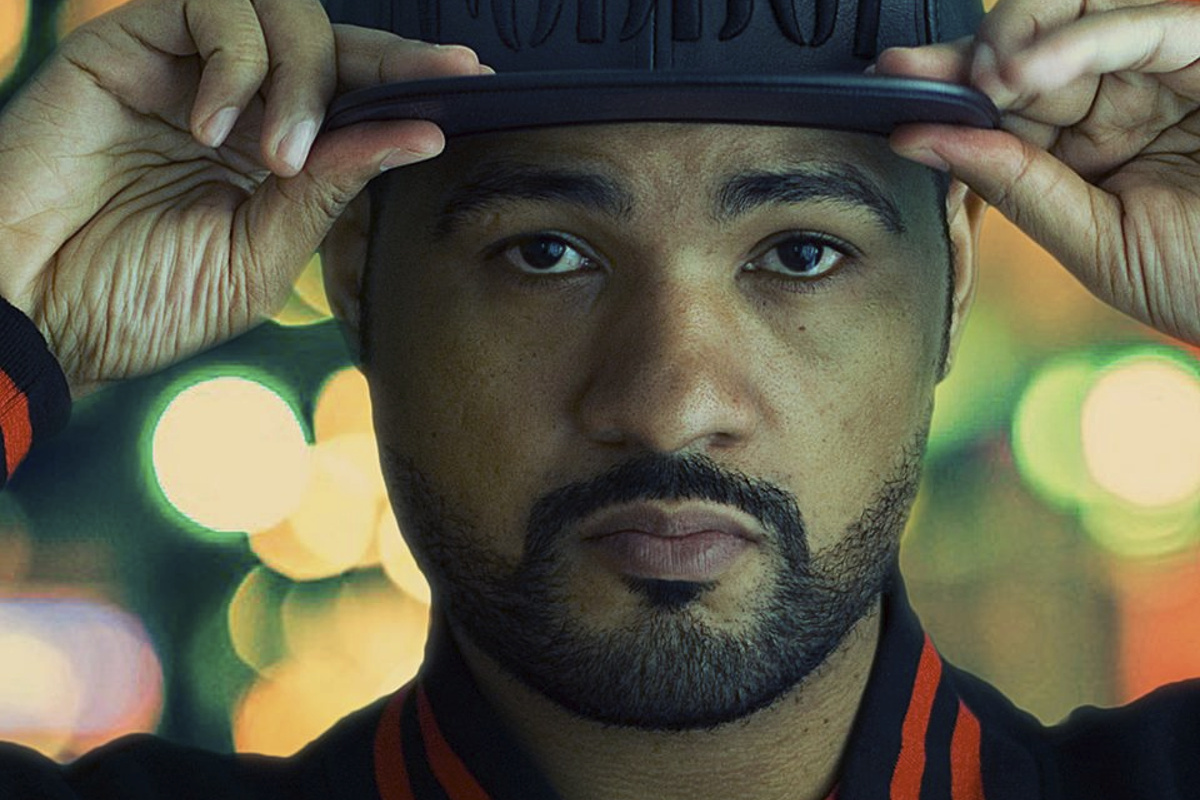 reverbnation.com/dwaynetryumf
Born and raised in South London, UK, Dwayne Tryumf has been involved in music production and rapping since '96 with his involvement in the secular rap group Magic Circle under the name Conspiracy. After a vivid dream about God Dwayne was convinced that God was calling him and became a born again Christian in August '99. After a wilderness period of growing in his relationship with God and His Word God began opening doors for Dwayne in Christian rap music ministry even resulting in him sharing the gospel in two prisons in the UK and eventually touring around the world including Germany, Holland, Belgium, Canada, USA and Australia.