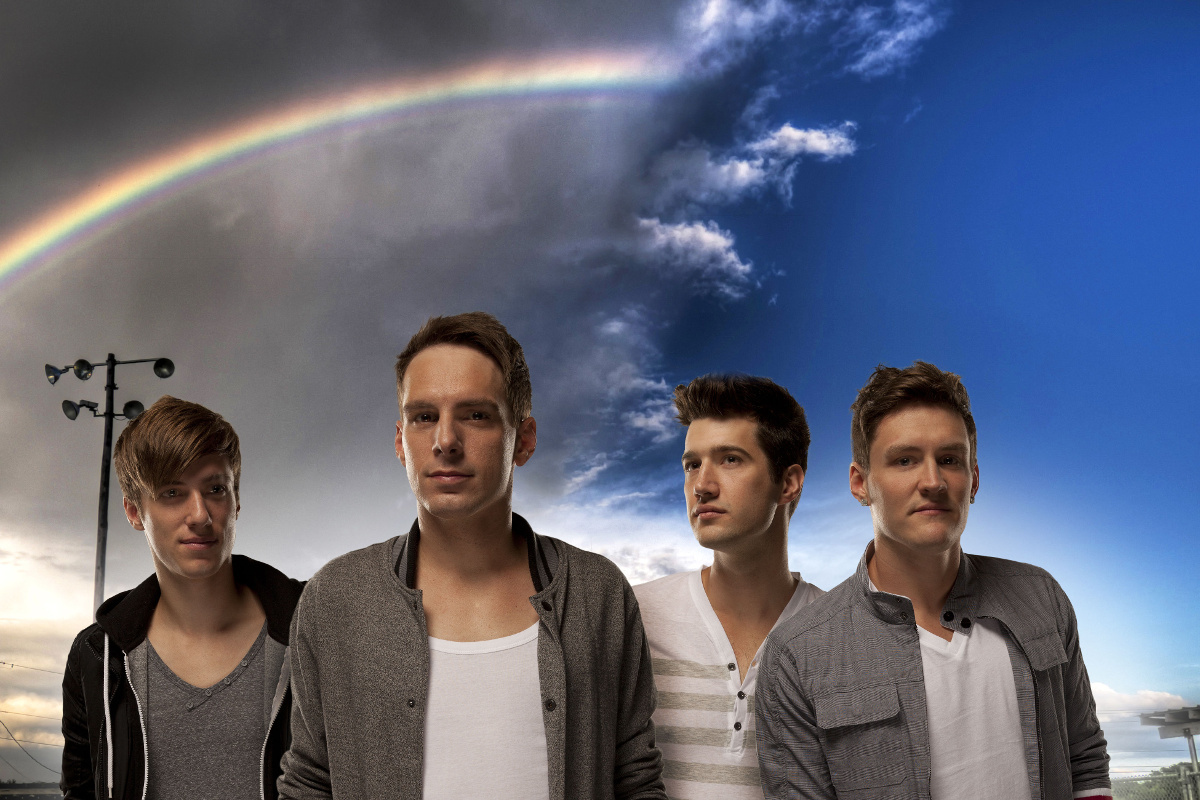 everydaysunday.com
Everyday Sunday is a band from Columbus, Ohio made up of Trey Pearson (founding member), Micah Kuiper, Tyler Craft, and Nick Spencer. The old band released 2 CDs on Flicker Records including Stand Up and Anthems for the Imperfect. Wake Up! Wake Up! was the debut album on Inpop released May 22, 2007 on Inpop Records.