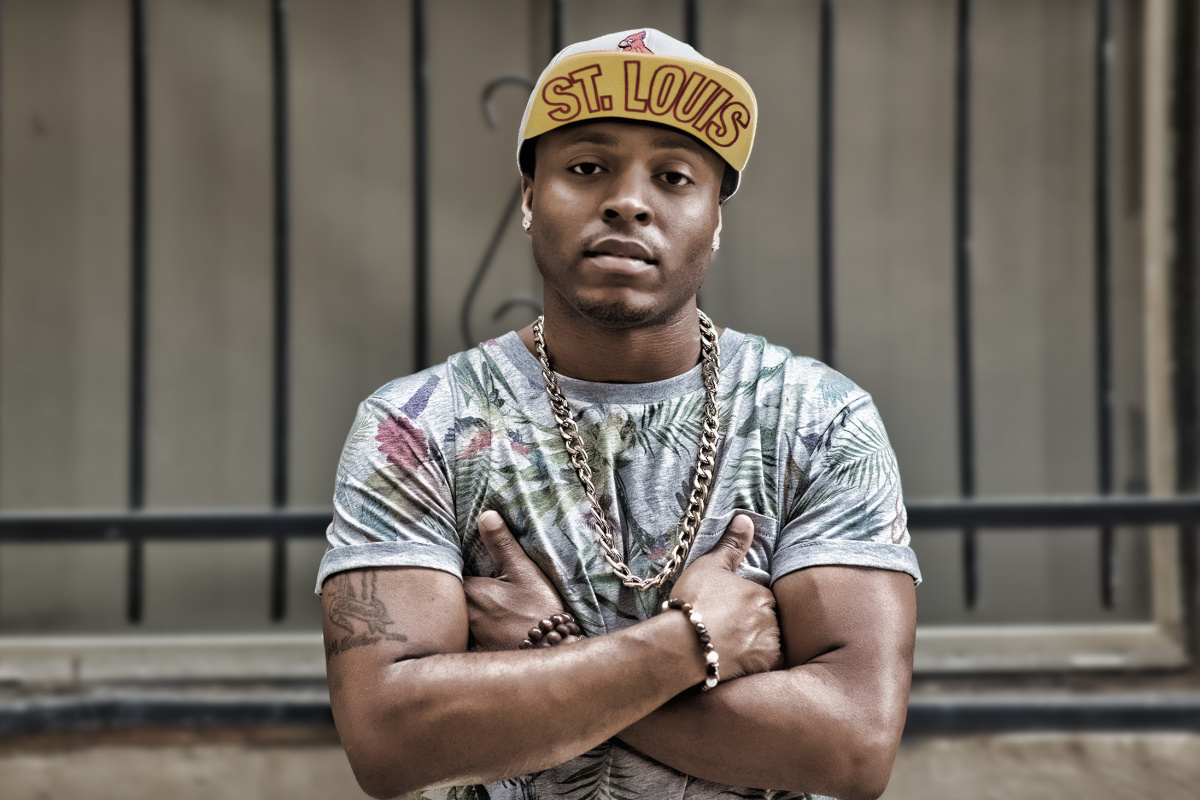 clearsightmusic.com/artists/flame
Flame (often stylized as FLAME) (born Marcus T. Gray) is an American Christian hip hop recording artist with Clear Sight Music. He has released six albums including: Flame, Rewind, Our World: Fallen, Our World: Redeemed, Captured, and The 6th. Flame has been nominated for four Dove, three Stellar awards throughout his music career and Our World: Redeemed was nominated for a Grammy Award.