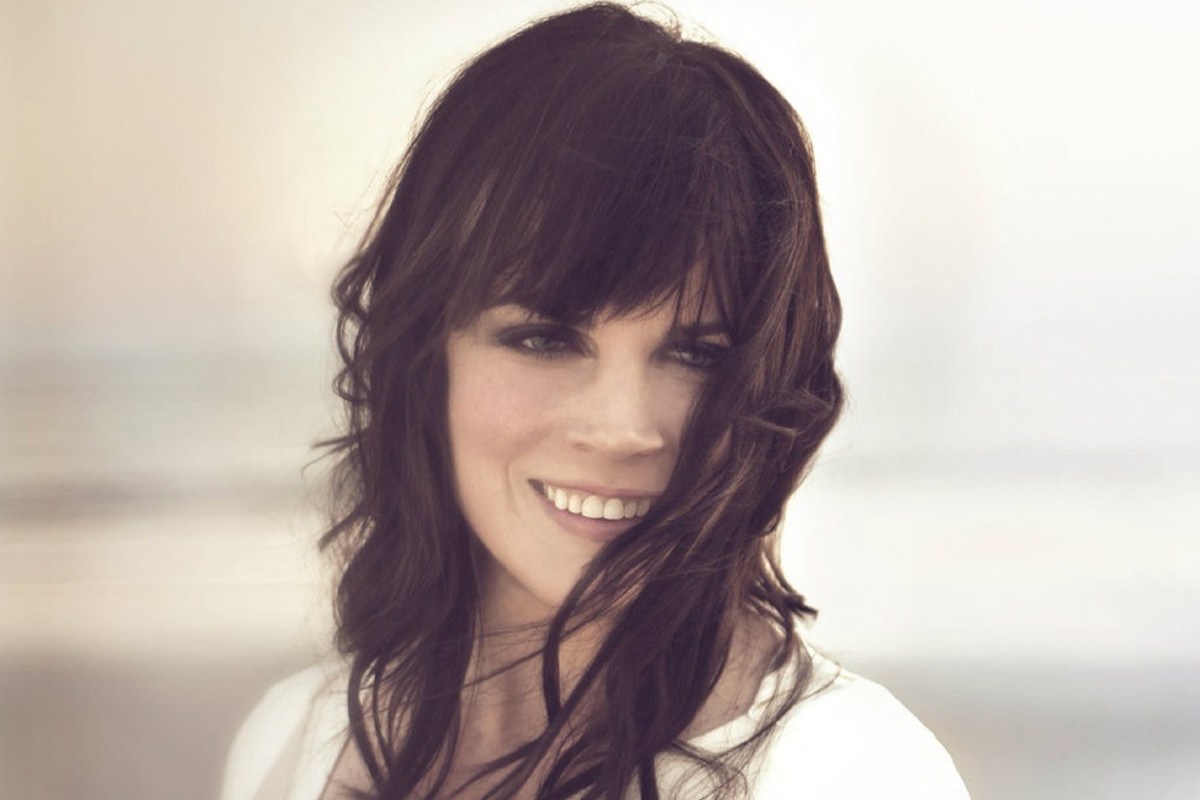 ginnyowensmusic.com
Virginia Leigh Owens (born April 22, 1975) is a Contemporary Christian music singer/songwriter. "Ginny" Owens was born in Jackson, Mississippi, with poor eyesight and has been blind since the age of two. She earned her bachelor of music education in 1997 from Belmont University, but found that most people were skeptical about hiring a blind music teacher. She entered the music business by writing songs for Michael Puryear's Final Four Publishing, which led to a number of labels competing for her, before she chose Rocketown Records. She concentrated in singing and songwriting and began making CDs, and has been producing them since 1999 with Rocketown Records, a label under Michael W. Smith. Owens won the Nashville "Lilith Fair '99 Talent Search", which earned her a spot singing at that year's festival, and the following year performed at the Sundance Film Festival.