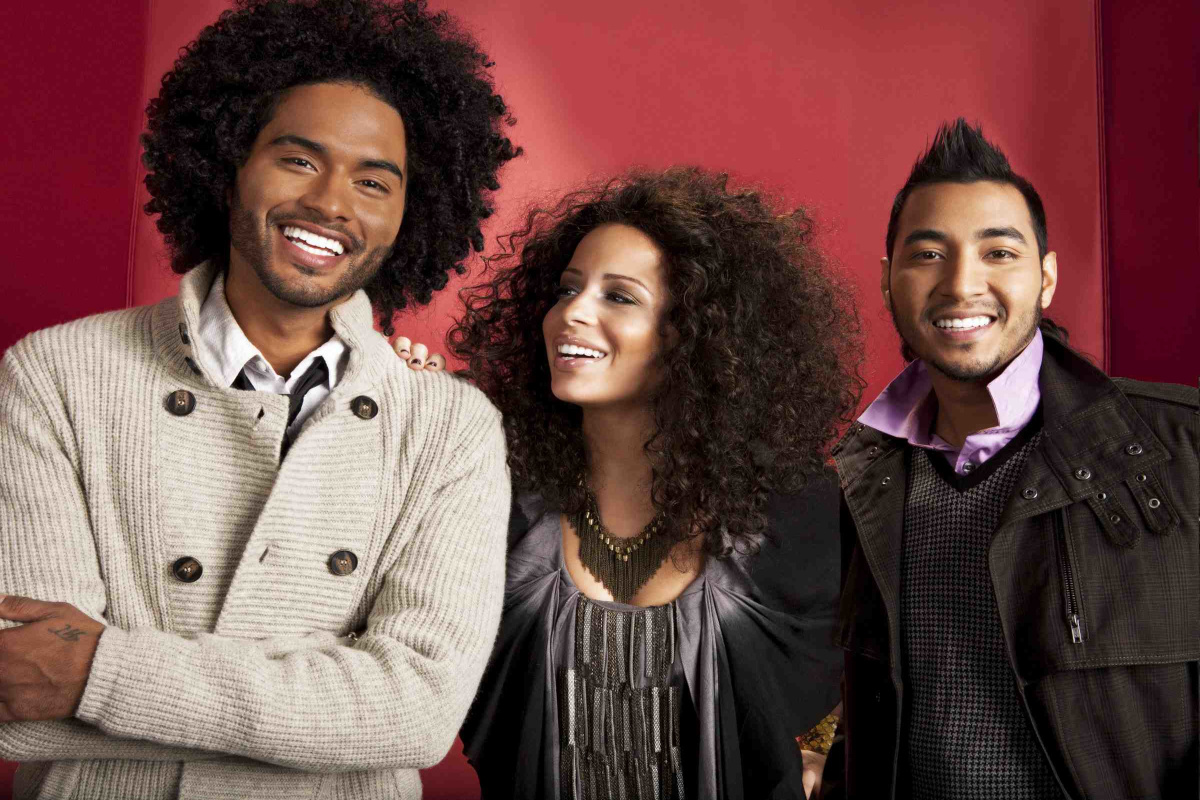 group1crew.com
Group 1 Crew is a Christian hip hop band signed to Fervent Records and Warner Bros. Records. They made their debut with their hit song "Can't Go On" on WOW Hits 2007. Soon after they released their first EP I Have a Dream (2006). The band released their self-titled debut full-length studio album, Group 1 Crew, in February 2007. Their song "Love is a Beautiful Thing" charted into the Top 20 in May 2007 on R&R magazine's Christian chart.