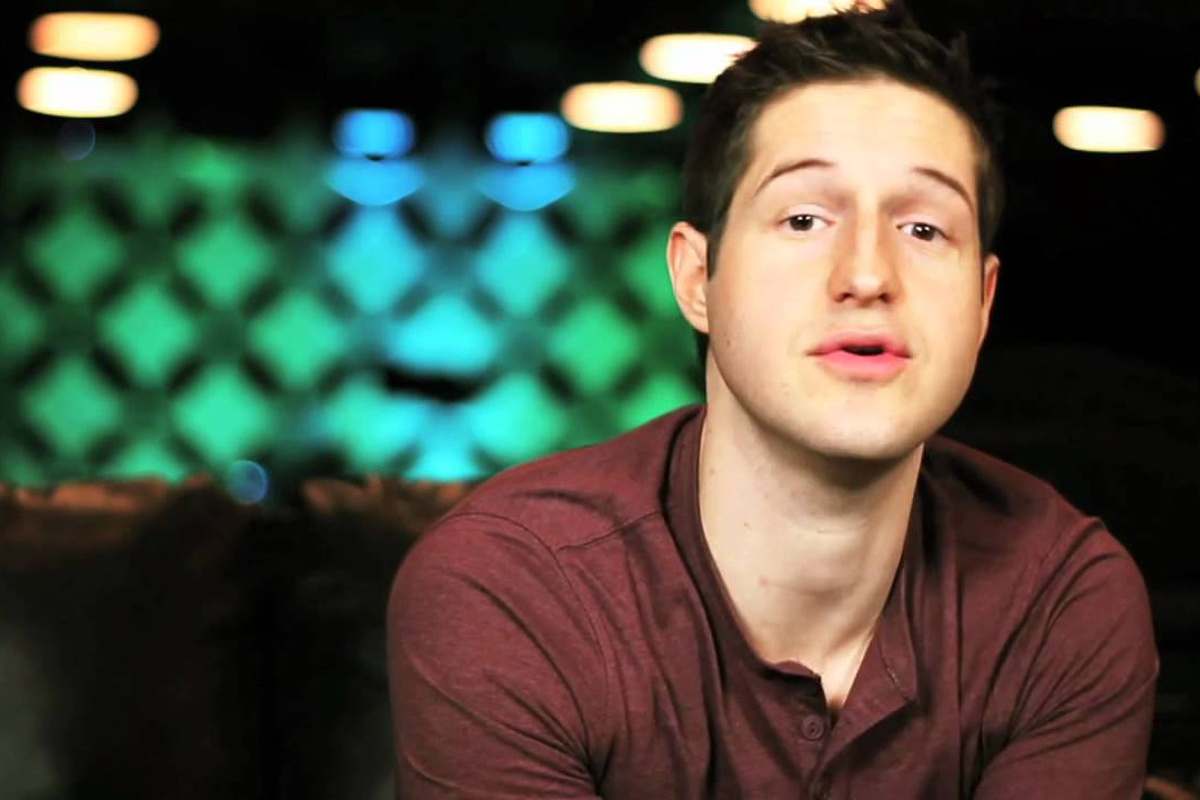 heathmcneasemusic.com
Something strange happened in the swamps of south Georgia. Heath McNease grew up in the sticks. He is a nerd turned theatre major turned rapper turned folk singer turned redneck turned nerd all over again. His approach to music is influenced by so many different styles and textures that finding just one genre for him to neatly rest in is impossible. Growing up, his mom gave him The Carpenters, Simon and Garfunkle, and The Beatles. His brothers gave him gangster rap. Classic rock, blues, and folk would eventually collide with his love for hip hop and yes musical theatre.