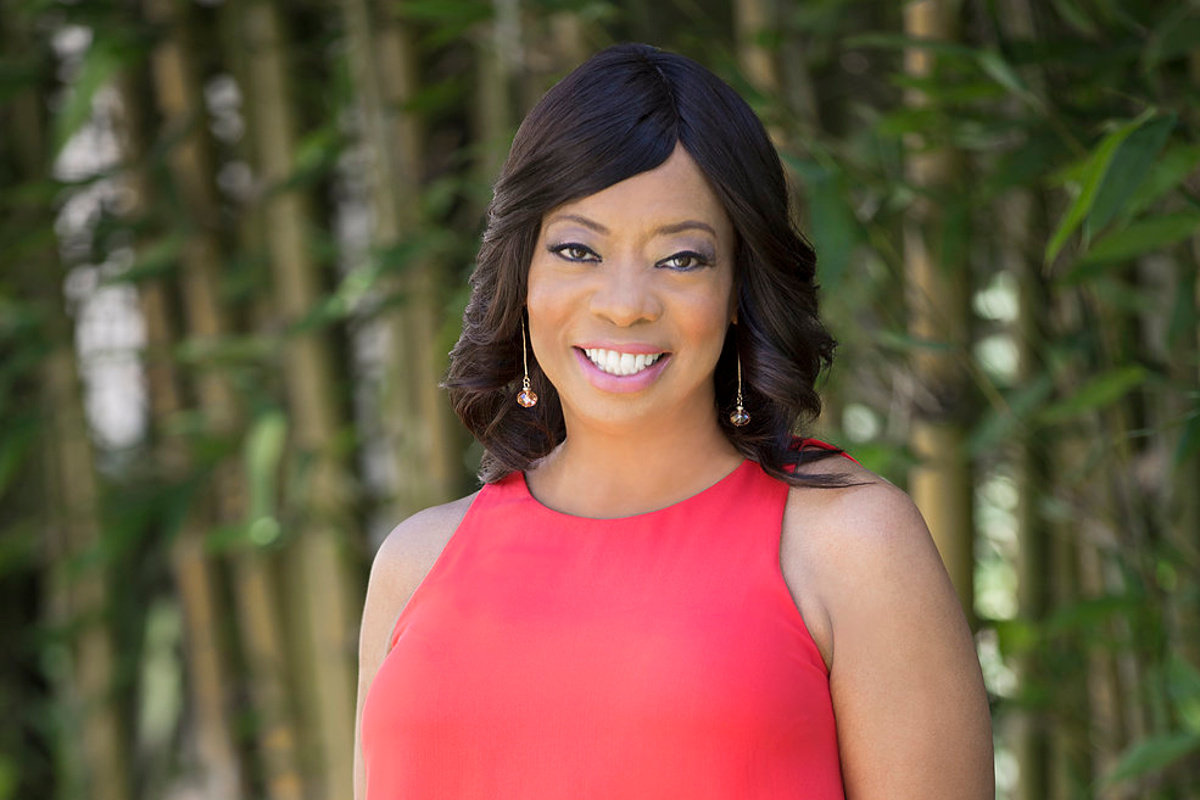 hbaylorministries.wix.com/helen-baylor
Helen Baylor (born January 8, 1953 as Helen Lowe) is an American gospel singer. Baylor was born in Tulsa, Oklahoma and raised in Los Angeles, where she first performed as a nightclub act. She opened for Aretha Franklin, Stevie Wonder, and B.B. King while still in her teens, and performed in the musical Hair. In the 1970s she continued working in musicals and also sang with Captain & Tennille, Side Effect (notably on 'Always There' from What You Need) and Chaka Khan, but struggled with drug abuse in the 1980s as her career soured.