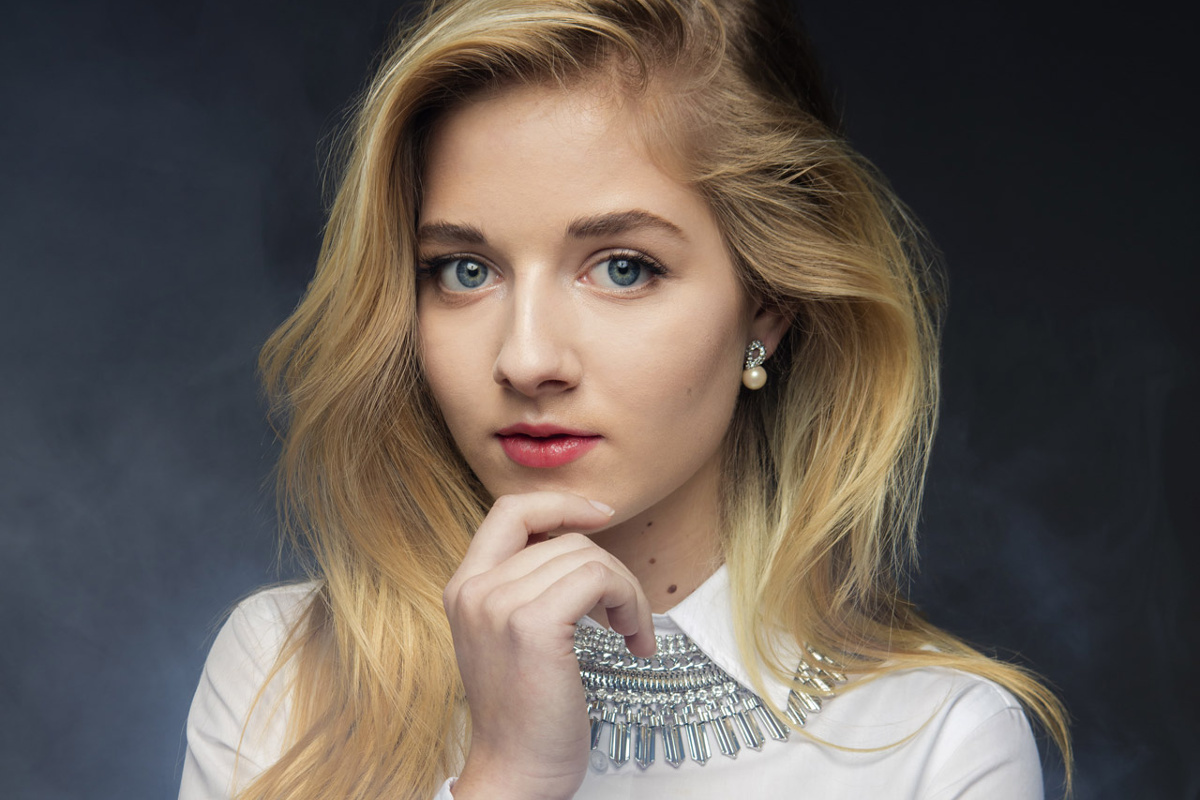 jackieevancho.com
Jacqueline Marie "Jackie" Evancho (born April 9, 2000) is an American classical crossover singer who gained wide recognition at an early age and, since 2009, has issued five albums, including a platinum and gold album and three Billboard 200 top 10 debuts.