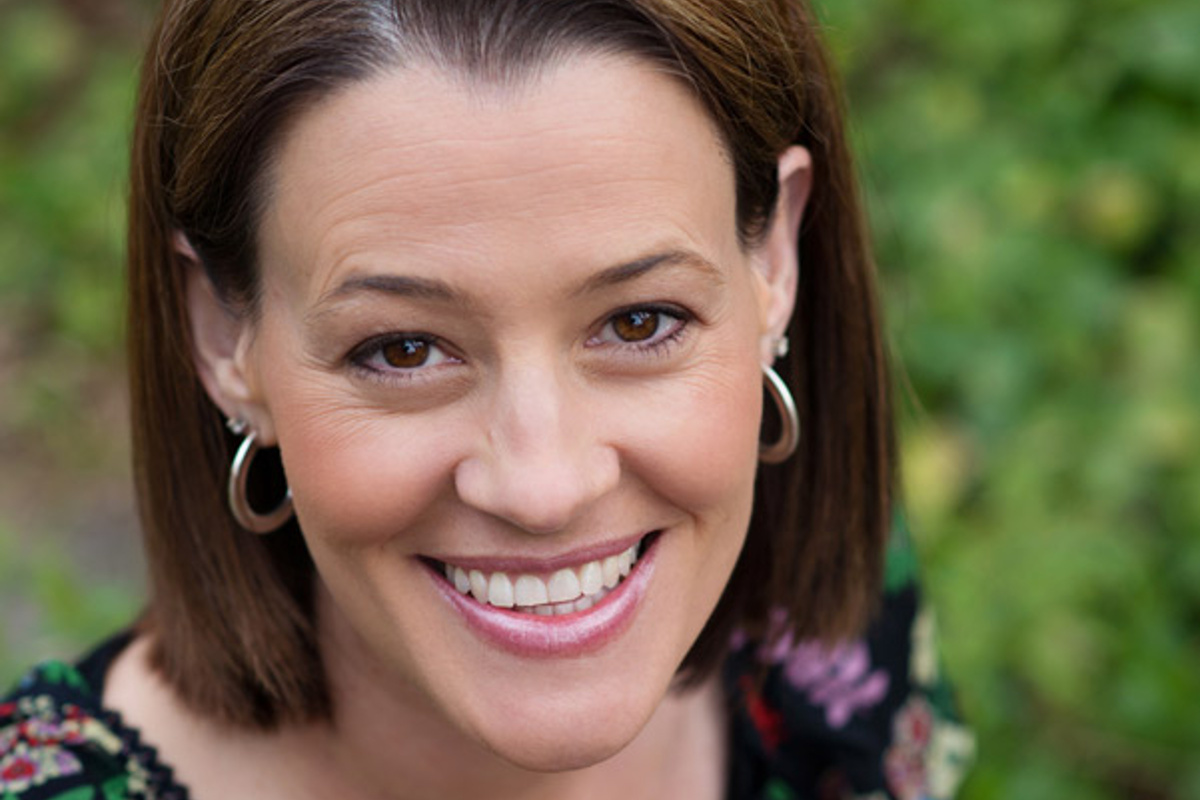 jamismith.com
Jami Smith is an American singer. She grew up in the small town of Chickasha, Oklahoma and is a graduate of Chickasha High School. She established Spring Rain Ministries, a non-profit ministry in 1999. Smith graduated from Oklahoma Baptist University in 1993 with a bachelor's degree in music education and has produced six independent albums prior to the 1999 release of her self-titled album "Jami" by Vertical.