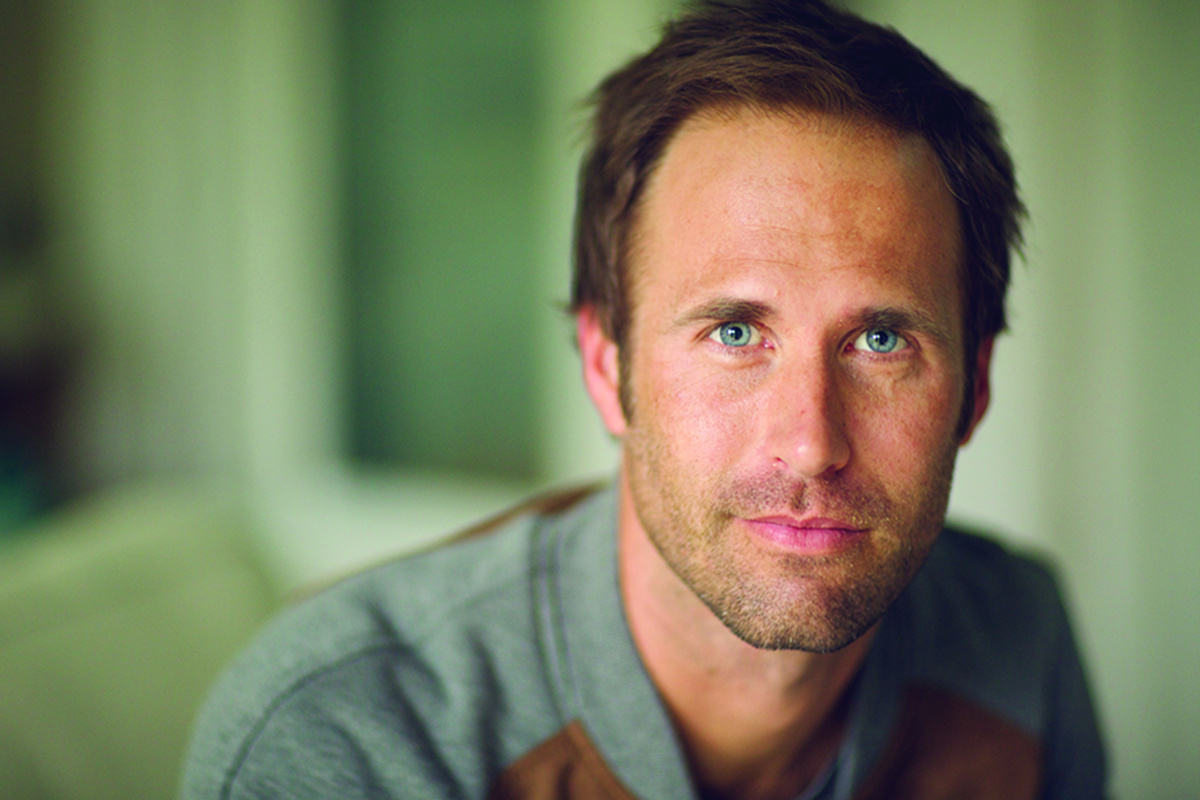 en.wikipedia.org/wiki/Jared_Anderson_(Christian_musician)
Jared Anderson is a Christian worship leader from Colorado Springs, Colorado. He grew up in the New Life Church where he served for many years as part of New Life Worship and the Desperation Band. Anderson has released two solo albums with Integrity Music, titled Where to Begin (2006) and Where Faith Comes From (2008). He has also released many Jared Part 2 EPs which include songs written from his college days.