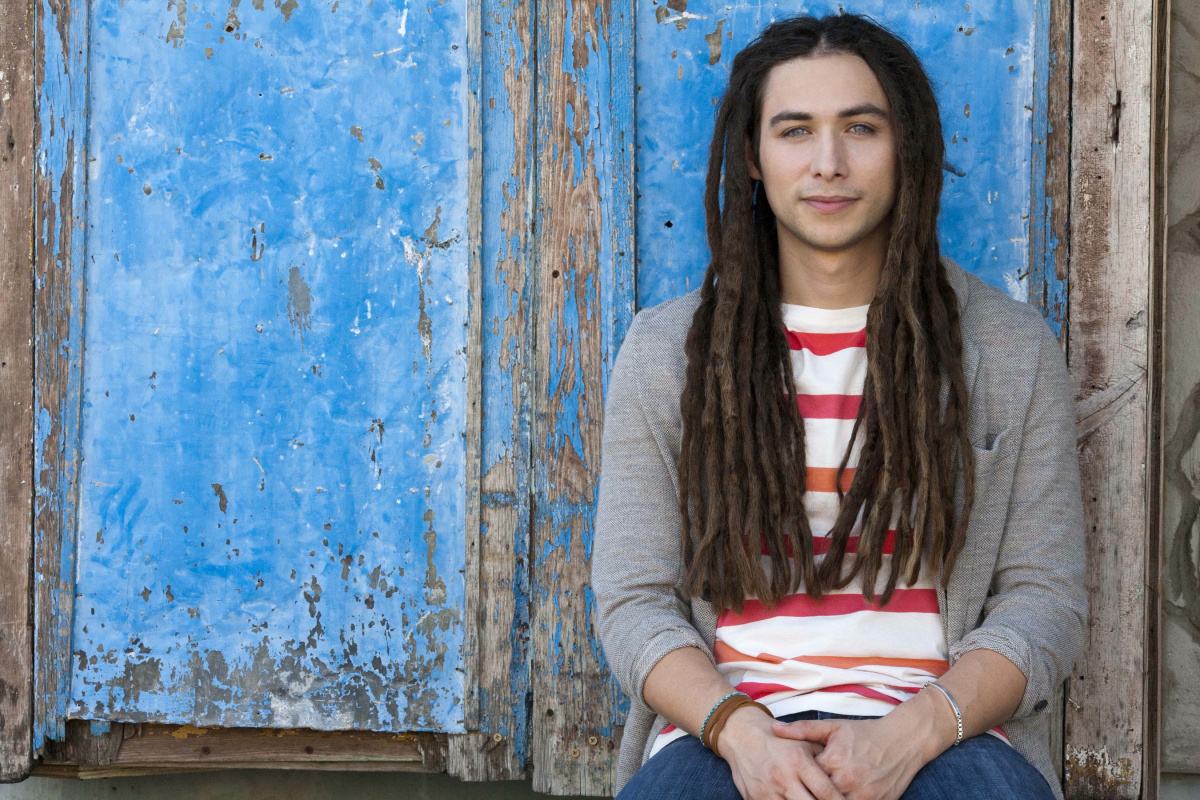 jasoncastromusic.com
Jason Ren Castro (born March 25, 1987) is an American acoustic/folk-pop/contemporary Christian singer-songwriter and was the fourth place finalist on the seventh season of American Idol. After Idol, he signed a recording contract with Atlantic Records and his self-titled debut album was released on April 13, 2010.