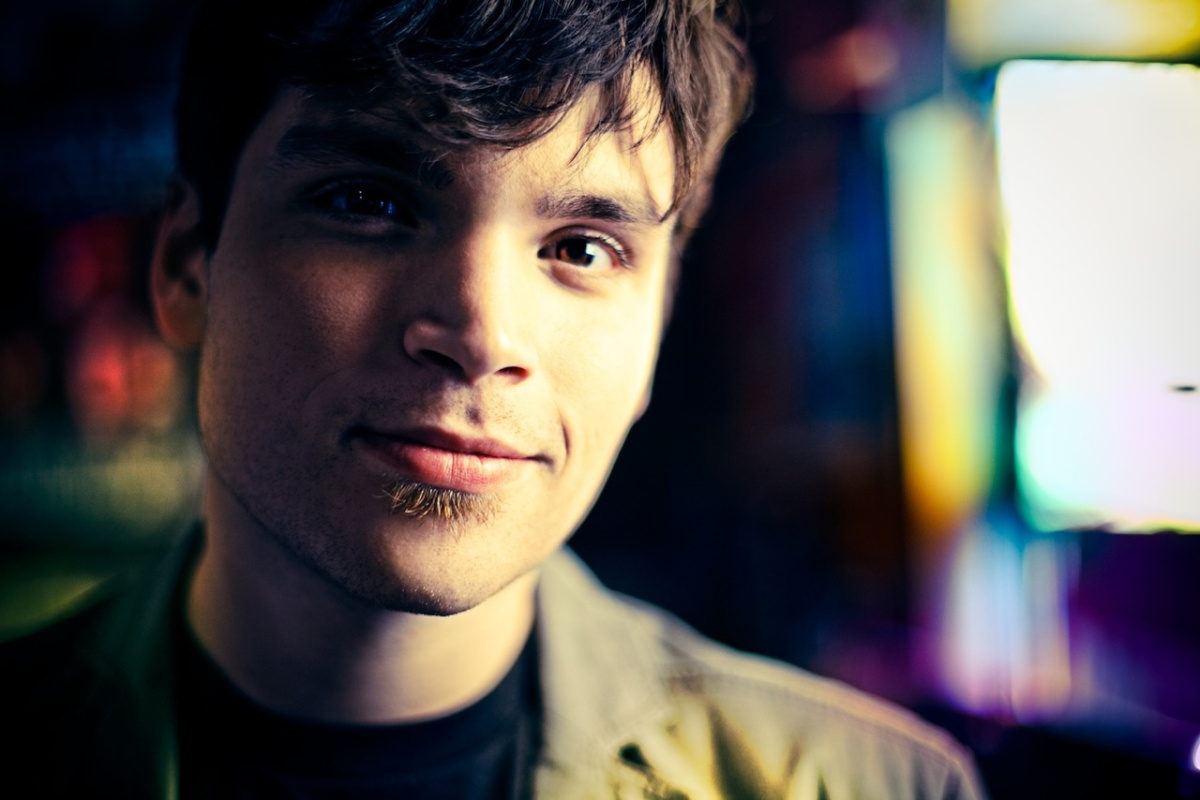 jimmyneedham.com
Jimmy Needham (born August 22, 1985 in Denver, Colorado) is an American contemporary Christian musician signed to Inpop Records. His second Inpop studio album, Not Without Love, was released on August 19, 2008. Earlier in 2008, he was a guest on the Relentless tour with Natalie Grant, and has previously toured with NewSong, Echoing Angels and Nate Sallie in late 2007.