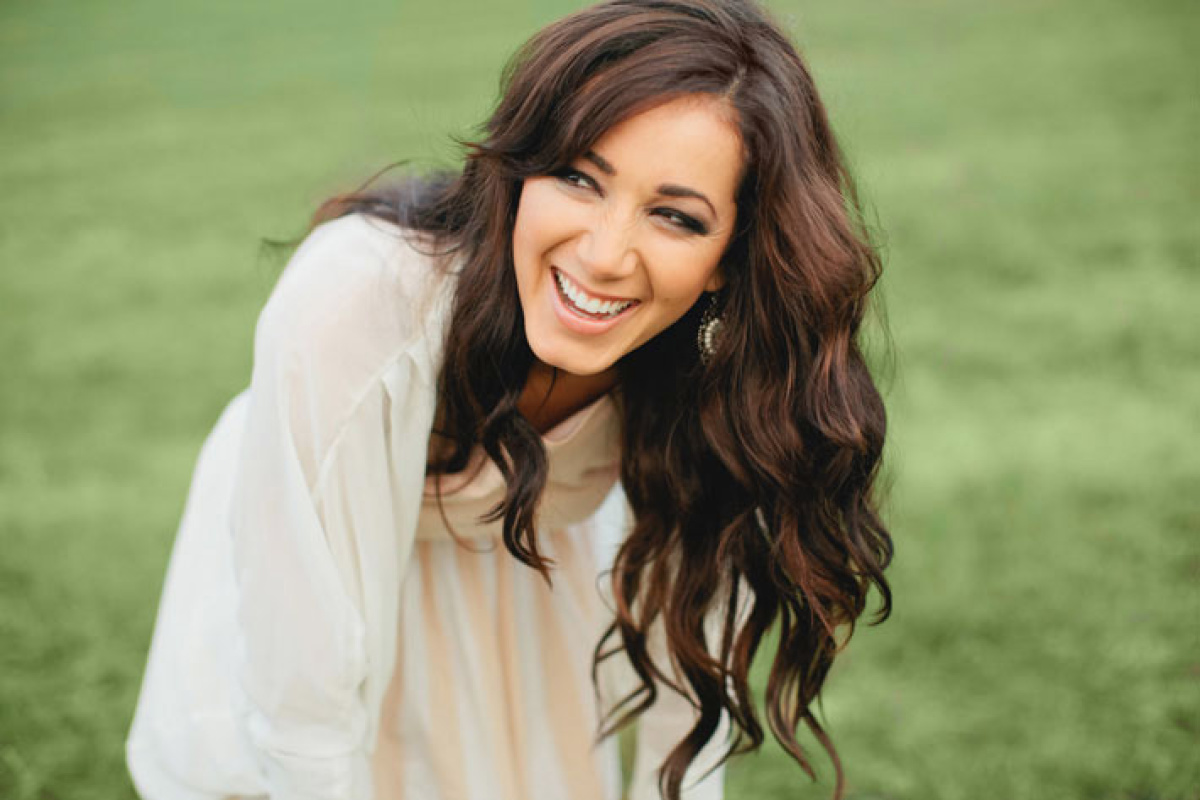 joannabeasley.com
Joanna Beasley, formally known as Joanna Martino, released her debut album "My World" in August of 2005 at the age of 19, just 3 years after advancing to the final 80 contestants in Fox's hit show "American Idol."