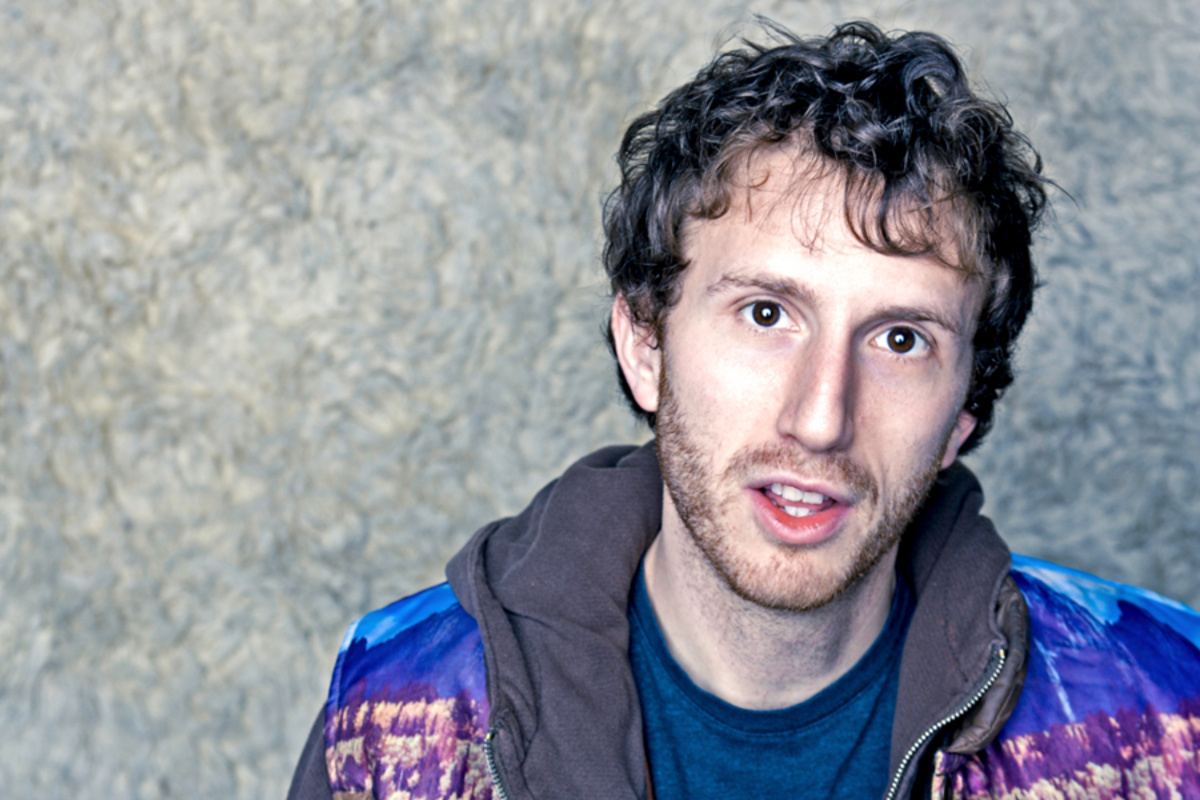 johnreuben.com
John Reuben (born John Reuben Zappin January 14, 1979, Columbus, Ohio) is an American hip hop artist signed to Gotee Records until late 2010. Reuben has sold over 200,000 copies of his first four albums. He released his sixth album, Sex, Drugs and Self-Control on December 22, 2009. The album was nominated for a Dove Award for Rap/Hip-Hop Album of the Year at the 42nd GMA Dove Awards, while the song "No Be Nah" was nominated for Rap/Hip-Hop Recorded Song of the Year.