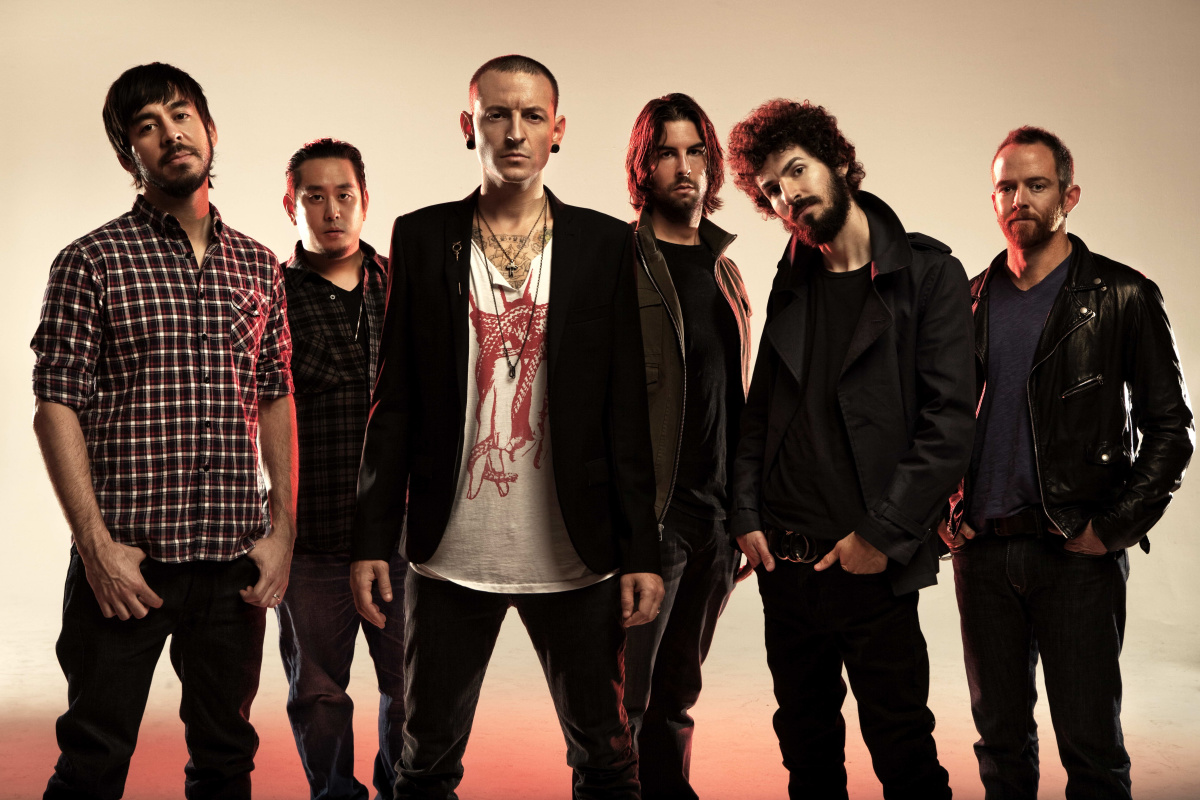 linkinpark.com
Linkin Park is an American rock band from Agoura Hills, California. Formed in 1996, the band rose to international fame with their debut album Hybrid Theory, which was certified Diamond by the RIAA in 2005 and multi-platinum in several other countries.