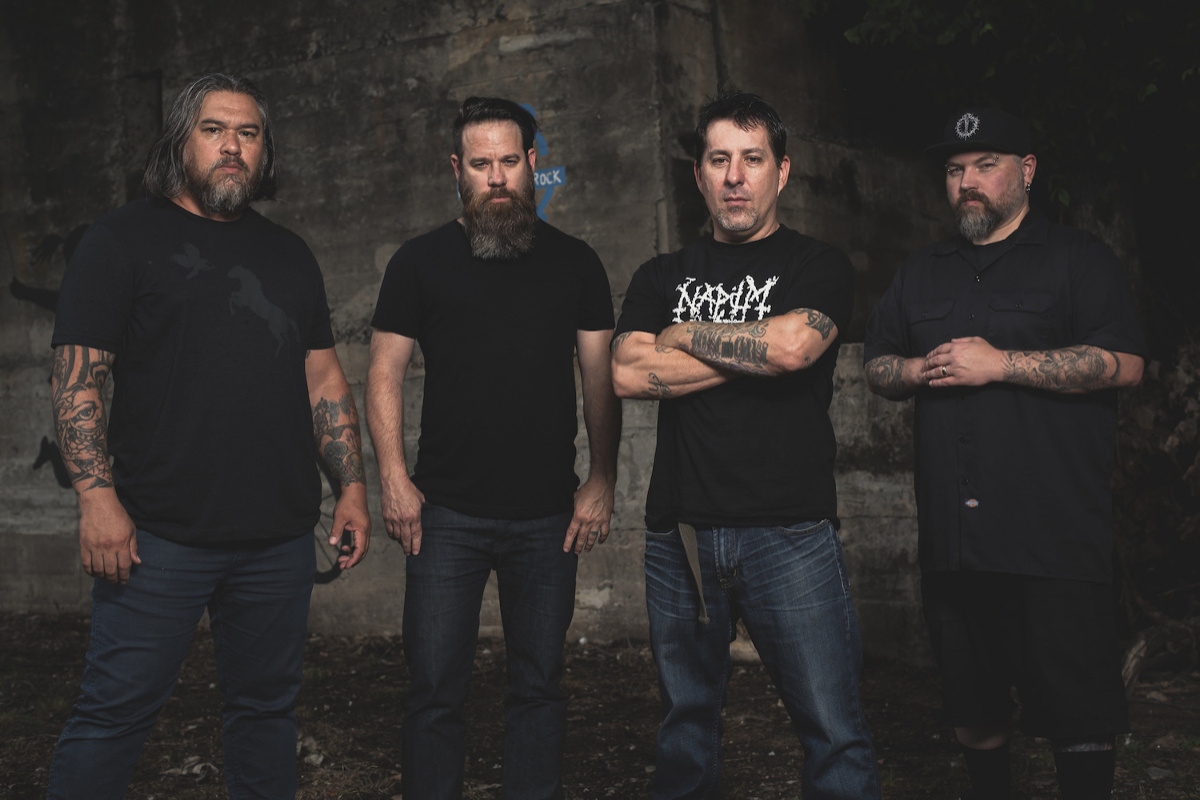 facebook.com/livingsacrifice
Living Sacrifice is a Christian death metal band that formed in September 1989 in Little Rock, Arkansas, United States. Living Sacrifice was one of the first Christian death metal bands along with Sacrament and Mortification. The band, whose name is derived from Romans 12:1, formed in 1989 by Darren "D.J." Johnson (bass/vocals), Bruce Fitzhugh (guitar) and Lance Garvin (drums). Later Jason Truby joined in on guitar.