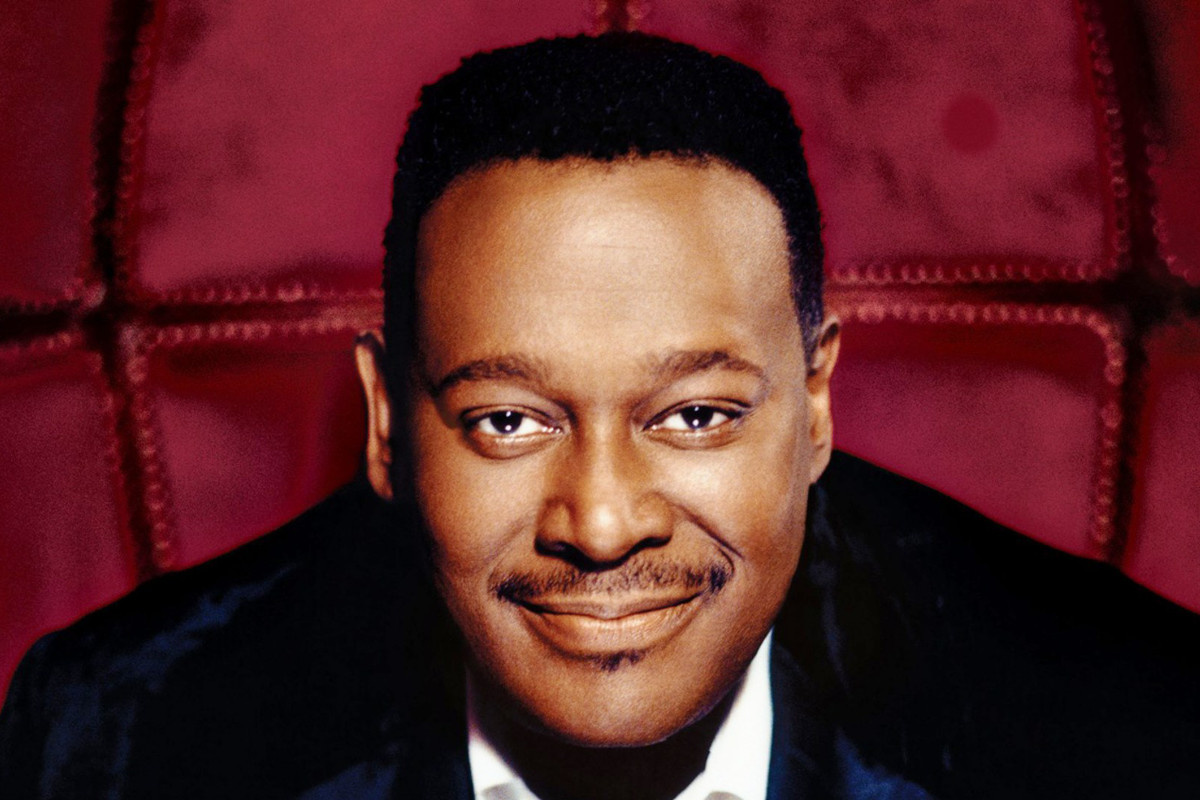 luthervandross.com
Luther Ronzoni Vandross (April 20, 1951 - July 1, 2005) was an American singer-songwriter and record producer. Throughout his career, Vandross was an in demand background vocalist for several different artist including Chaka Khan, Bette Midler, Diana Ross, Barbra Streisand, and Donna Summer. He later became the lead singer of the group Change which released it's certified gold debut album, The Glow of Love, in 1980 on Warner Bros. Records. After Vandross left the group, he was signed to Epic Records as a solo artist and released his debut solo album, Never Too Much in 1981.