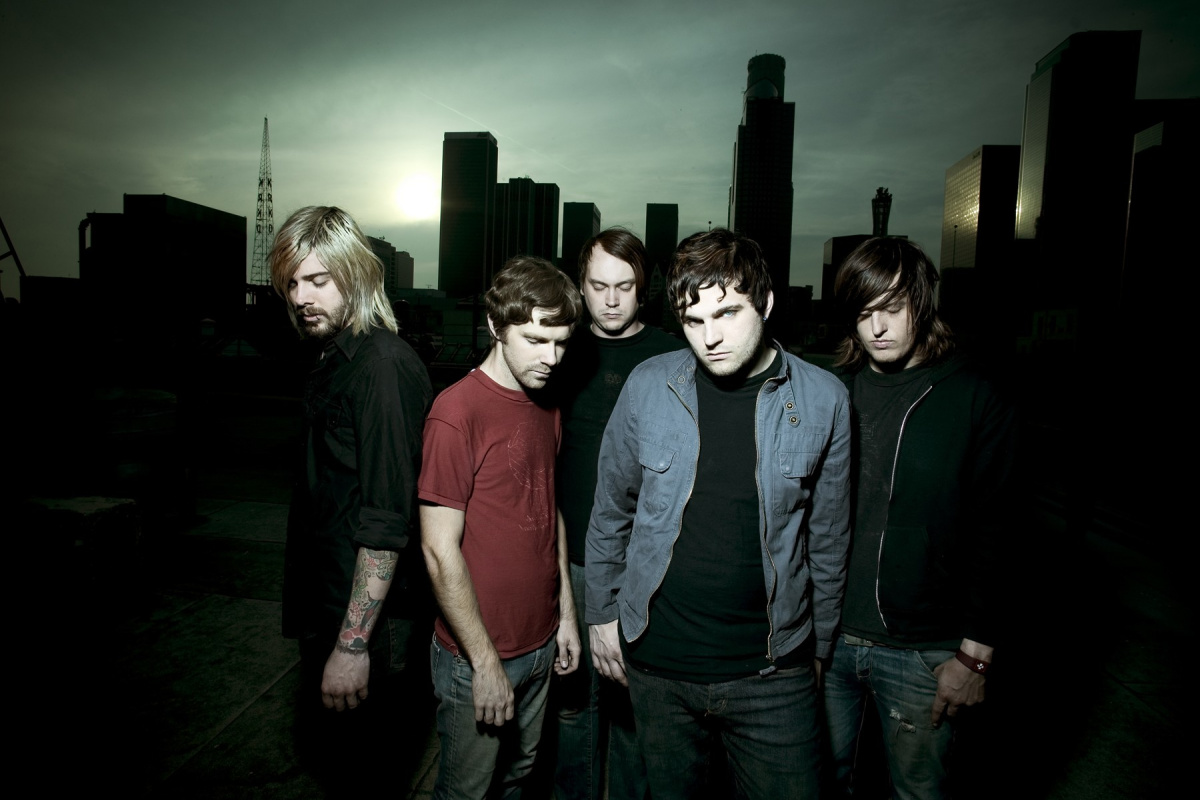 normajeannoise.com
Norma Jean is an American metalcore band from Douglasville, Georgia, a suburb of Atlanta. Since their inception in 1997 and replacement of members throughout the years, the band's only original member is the guitarist, Chris Day. To date, Norma Jean has released six studio albums and received a Grammy Award nomination in 2006 for Best Recording Package for their second album O God, the Aftermath. The band's name is derived from the real name of actress Marilyn Monroe.