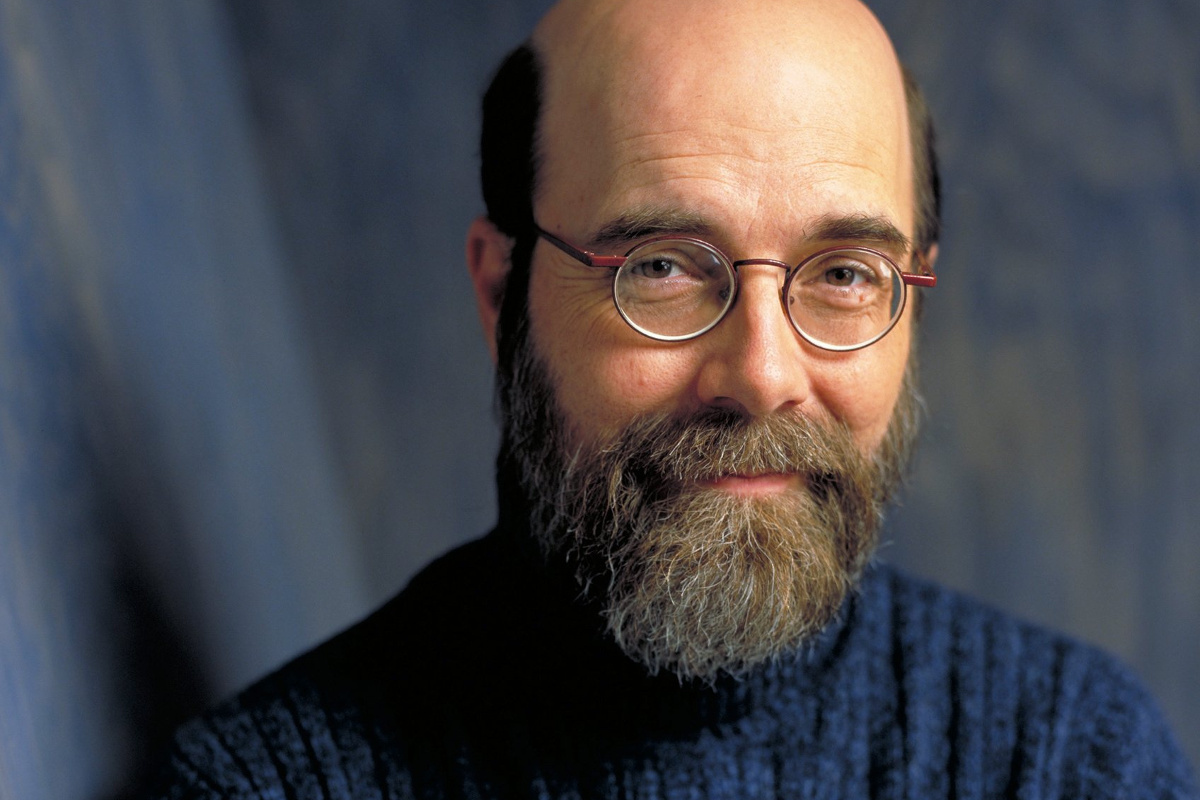 michaelcard.com
Michael Card (born April 11, 1957) is an American Christian singer-songwriter, musician, author, and radio host from Franklin, Tennessee. He is best known for his contributions in contemporary Christian music, which couple folk-style melodies and instrumentation with lyrics that stem from intensive study of the Bible. Since his debut in 1981, he has sold more than 4 million albums and has written 19 No. 1 singles. He has also authored several books, including Gold Medallion Book Award winner A Sacred Sorrow.