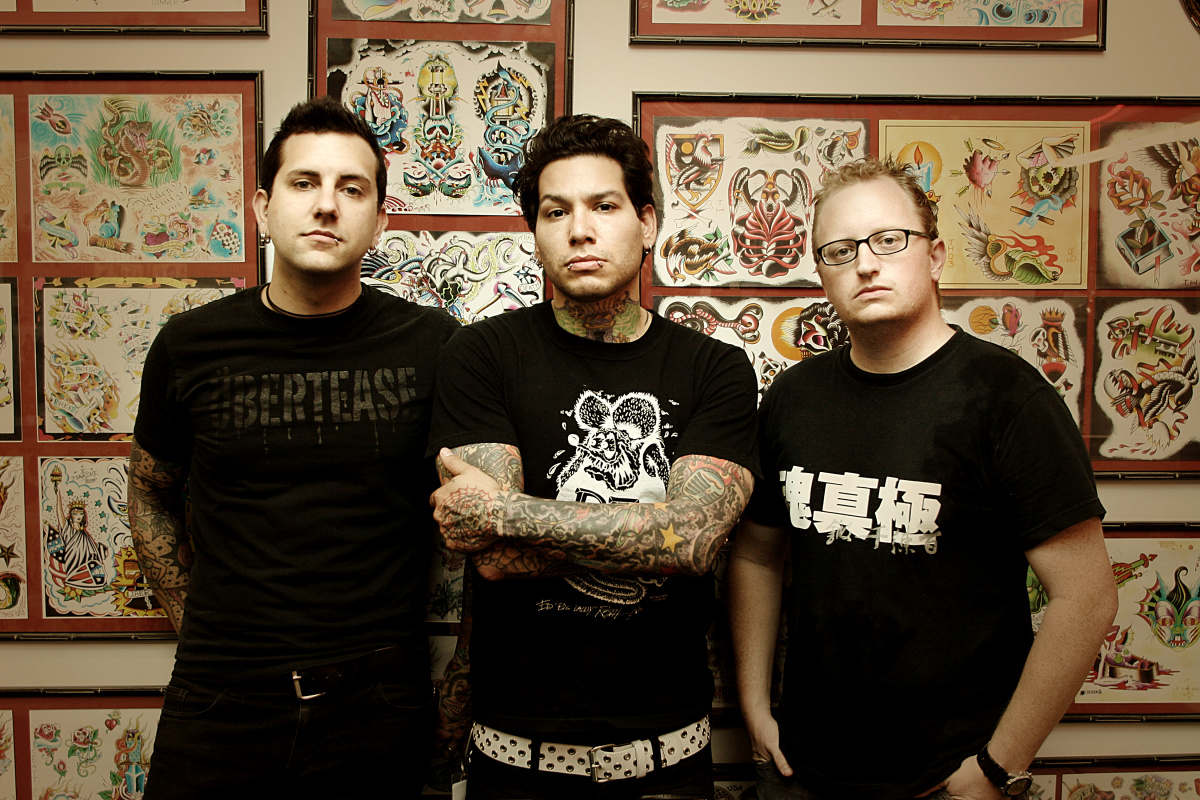 mxpx.com
MxPx is a pop punk band from Bremerton, Washington with connections to the Christian punk scene. The band has recorded nine studio albums, four EPs, four compilation albums, a live album, a VHS tape, a DVD and released 20 singles. As of 2012, they have been together for 20 years.