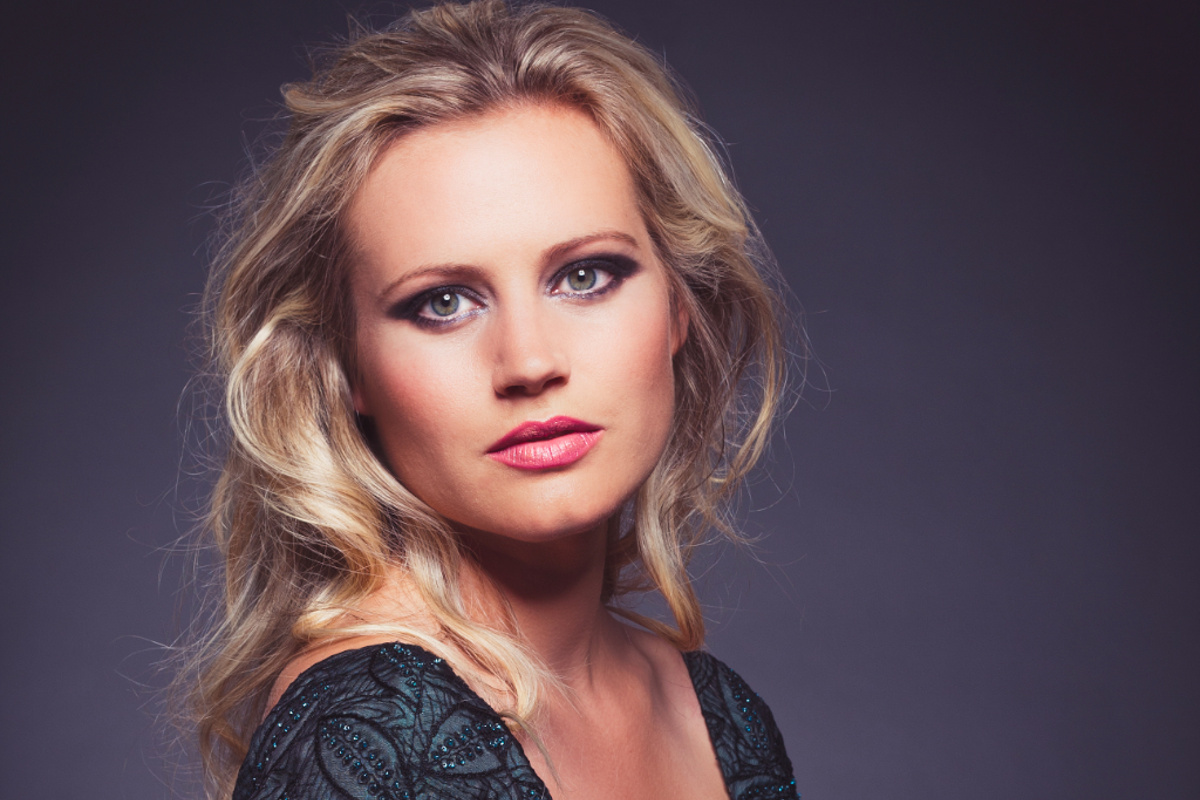 naomistriemermusic.com
Naomi Striemer (born October 6, 1982 in Putnam Valley, New York) is a Canadian-American singer. She was raised on a hobby farm in Malagash Point, near Truro, Nova Scotia and homeschooled by strict missionary parents. At age ten, her family moved to Manitoba where in 1993 the 11-year-old recorded an album of Christian music. Before that point, she had never watched television nor listened to the radio. In 1998 her family moved again, this time to Florida.