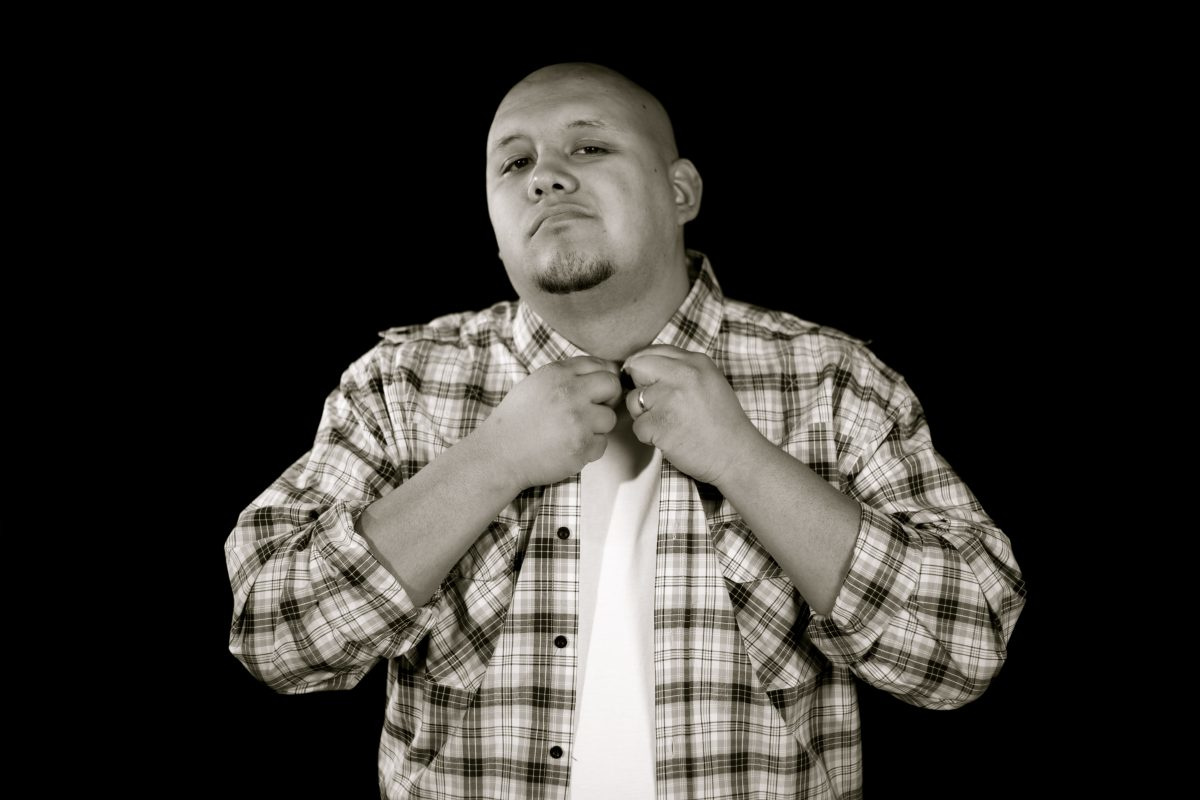 nategmusic.com
The answer to a question Nate Gicano gave when asked about his style of music. The ability to merge faith and culture, specifically from a Chicano perspective, has set Nate Gicano apart from many in his field. A Texas native and Bay Area transplant, Nate Gicano artfully blends the sound of his Texan dialect with the gritty undertone of the West Coast where he spent his teenage years. Since the release of a series of EPs, Nate Gicano has emerged as one of Dallas/Ft. Worth's most respected Independent Christian Hip-Hop artists for his bold delivery, humorous originality, and captivating message of grace.