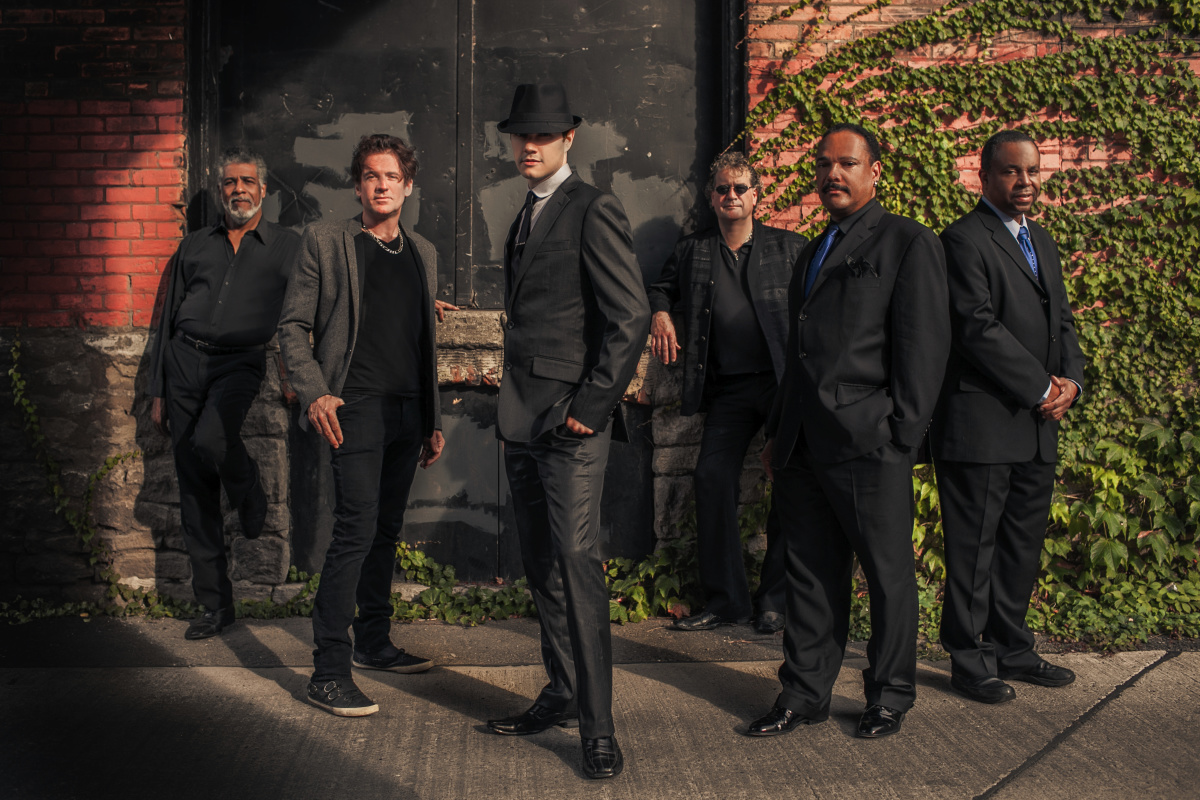 newworldson.com
Newworldson is a Canadian Christian pop/soul band. The band was formed in a jazz bar in downtown St. Catharines, Ontario, Canada and released its debut album, Roots Revolution, in 2006. Their musical style is very eclectic, but is principally soul music. The band is signed to Inpop Records and has toured extensively with the Newsboys. The band has toured in North America, Europe, and Australia and New Zealand.