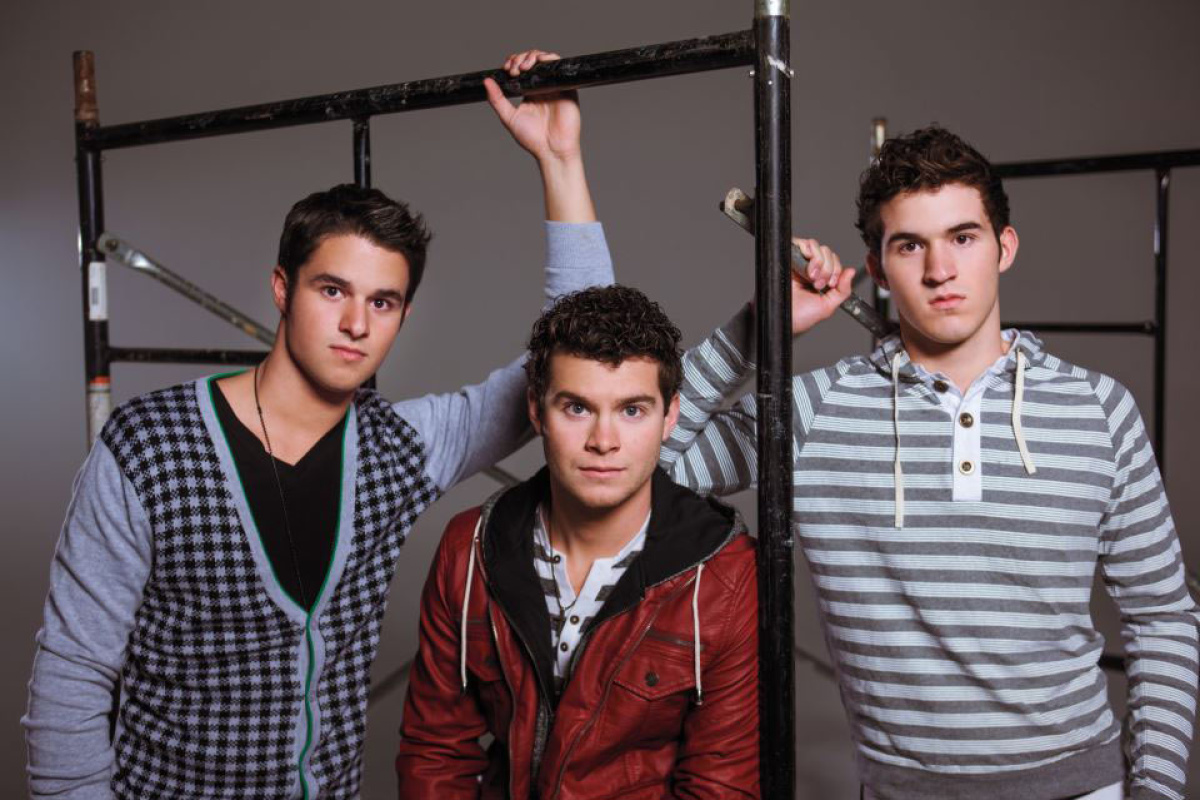 obbmusic.com
The Oswald Brothers Band out of Atlanta Georgia has been together since 2008 but gained national attention when they finished third place in a CBS television band competition in 2009. They continue to make enthusiastic fans of their audiences with their pop-rock sound and high energy shows. The band consists of three bothers, Zach, Jacob and Nich Oswald.