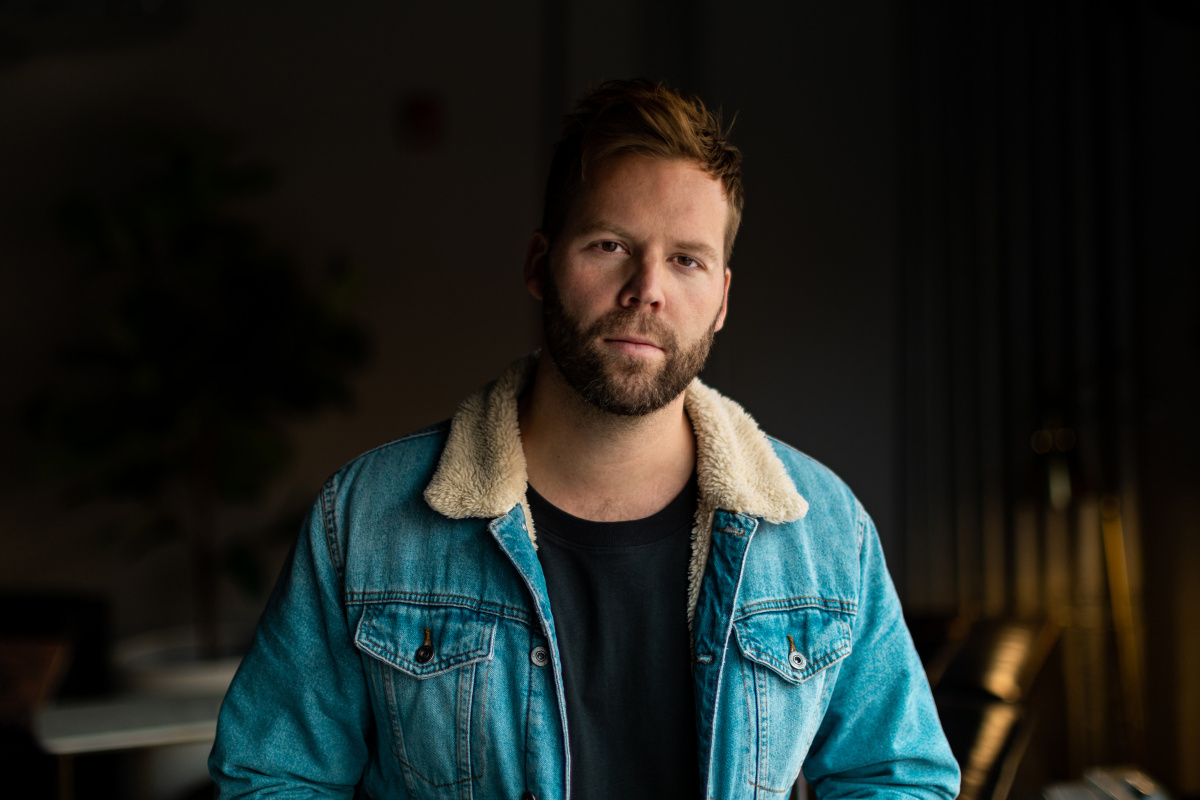 facebook.com/patrickmayberrymusic
Singer/songwriter Patrick Mayberry never truly understood the power of worship music until he experienced it firsthand at a Passion conference. His YoungLife leader invited him to the annual gathering for college students, which has morphed into a larger movement that's birthed some of Christian music's most respected artists.