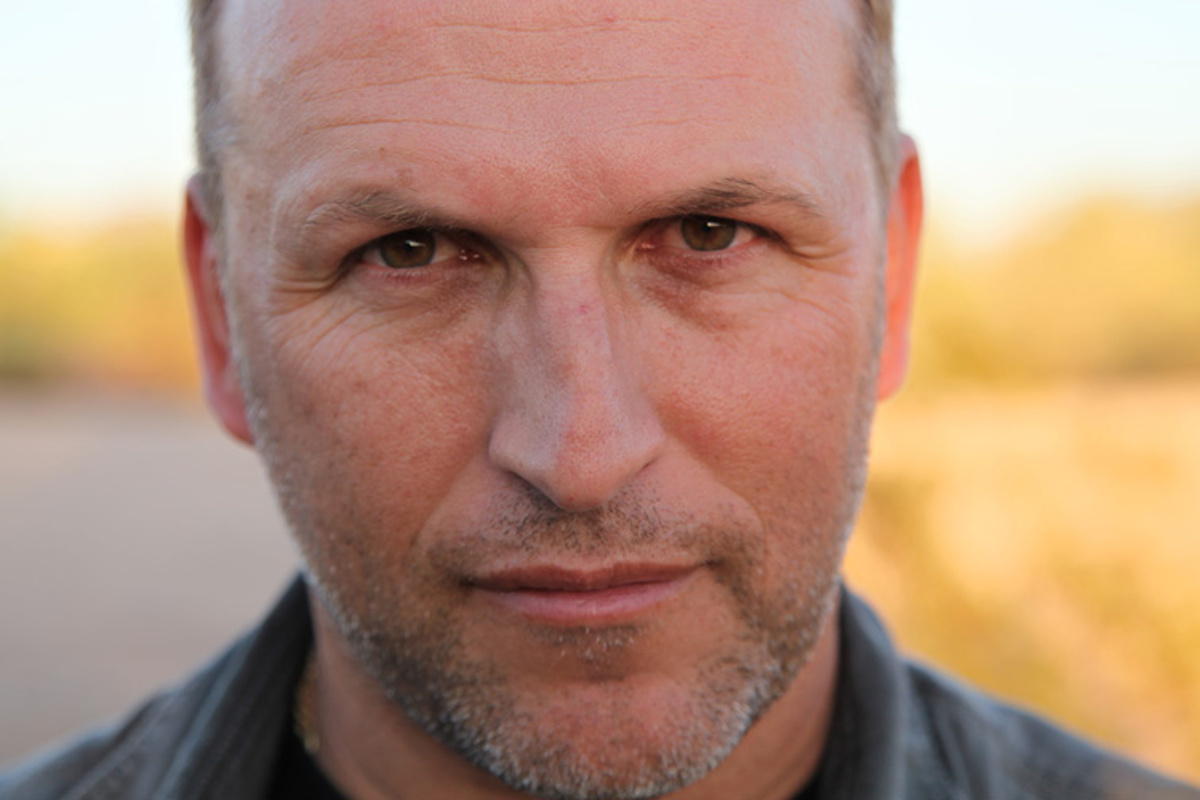 paulcolman.com
Paul Colman is a Grammy Nominated singer/songwriter/entertainer. He has performed all over the world, written hit singles, garnered numerous awards and has sold hundreds of thousands of records. Paul still travels the globe singing and speaking and sharing his songs, thoughts and faith. He has released 15 recordings featuring his songs and for the three years (2005-8) was the guitarist for Aussie rockers, The Newsboys.