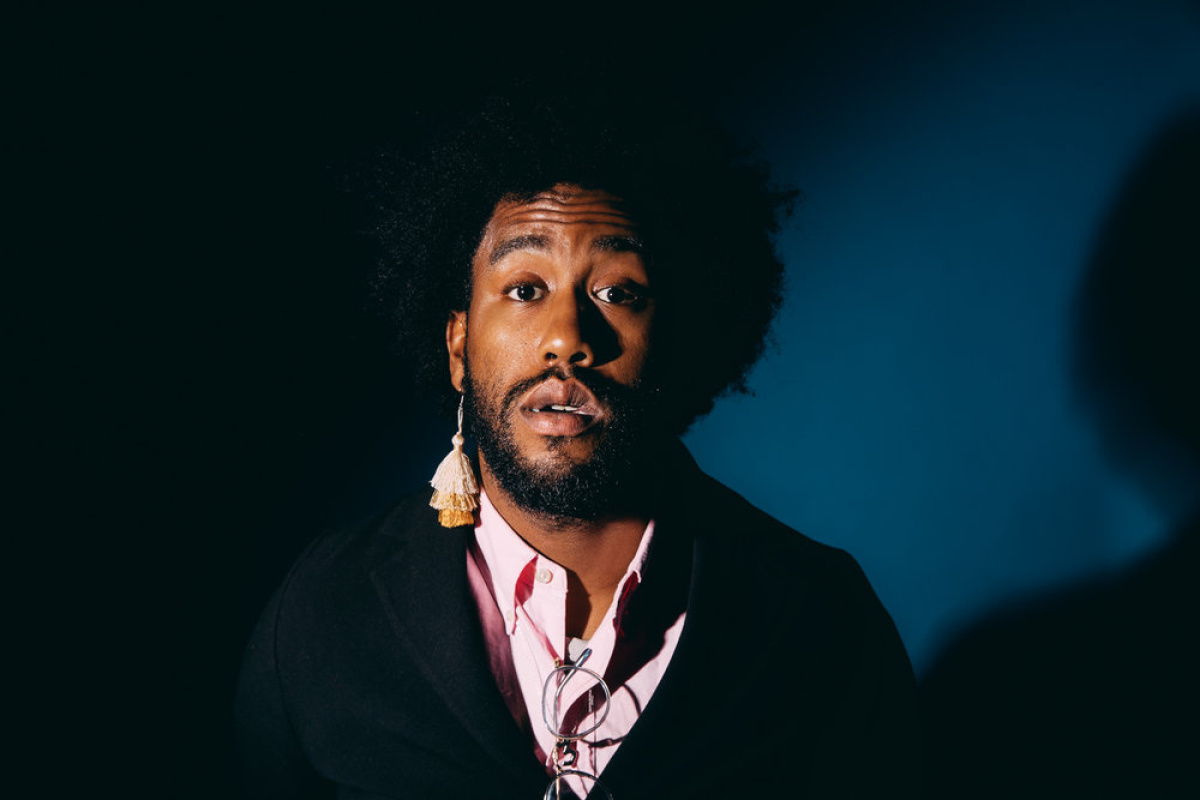 catchpeter.com
As a member of the Chance the Rapper-affiliated group the Social Experiment as well as a close collaborator with Chance on his own tracks, Chicago-based producer/keyboardist/musical director Peter Cottontale worked behind the scenes on projects that opened doors for collaborations with bigger names.