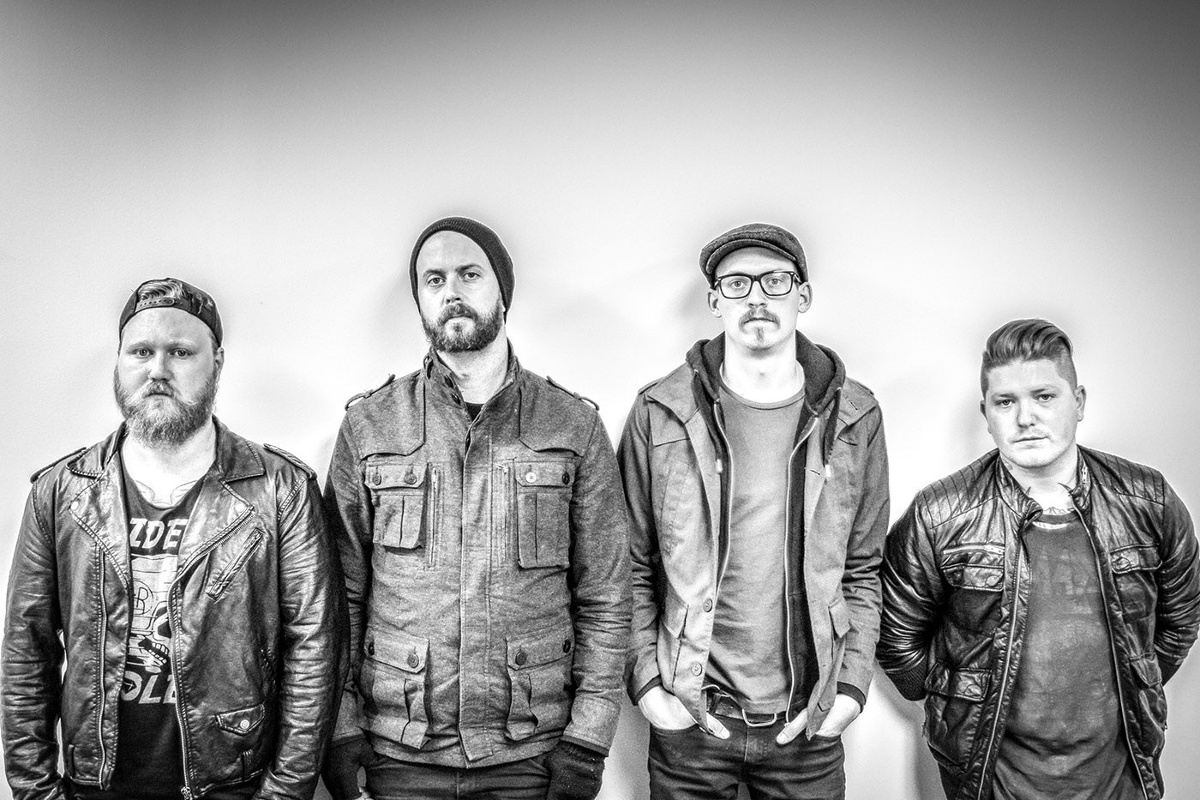 project86.com
Project 86 is an American Christian rock band from Orange County, California, formed in 1996. The band has released seven studio albums, which have collectively sold nearly 500,000 units worldwide, two EPs, two DVDs, and one live album. Their music is characterized by a rock/post-hardcore/alternative style. Frontman Andrew Schwab's poetic and introspective lyrics have addressed a wide variety of topics such as conformity and emptiness.