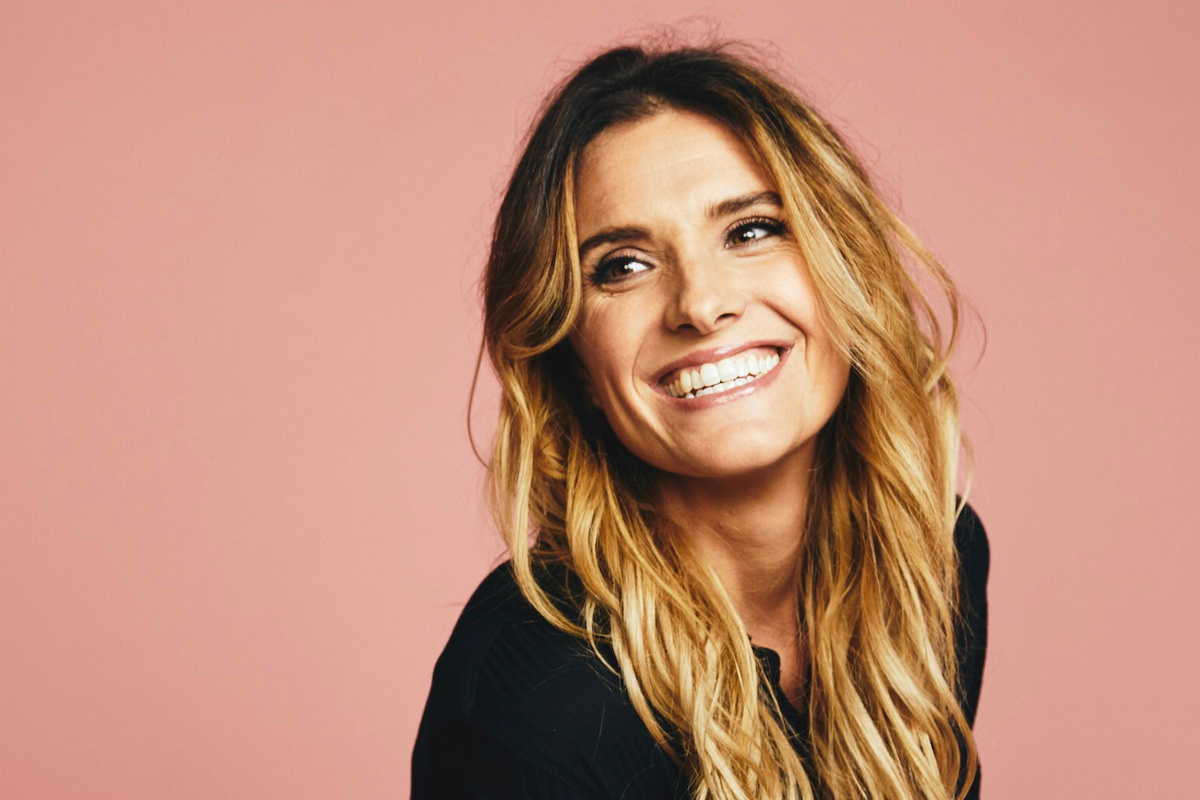 rsjames.com
Rebecca St. James (born Rebecca Jean Smallbone; July 26, 1977), is a Christian pop rock singer, songwriter, musician, author, and actor. She began performing in Australia in the late 1980s and released her first full-length studio album in 1991. In 1993 she was signed to the record label ForeFront Records and released her major label debut a year later.