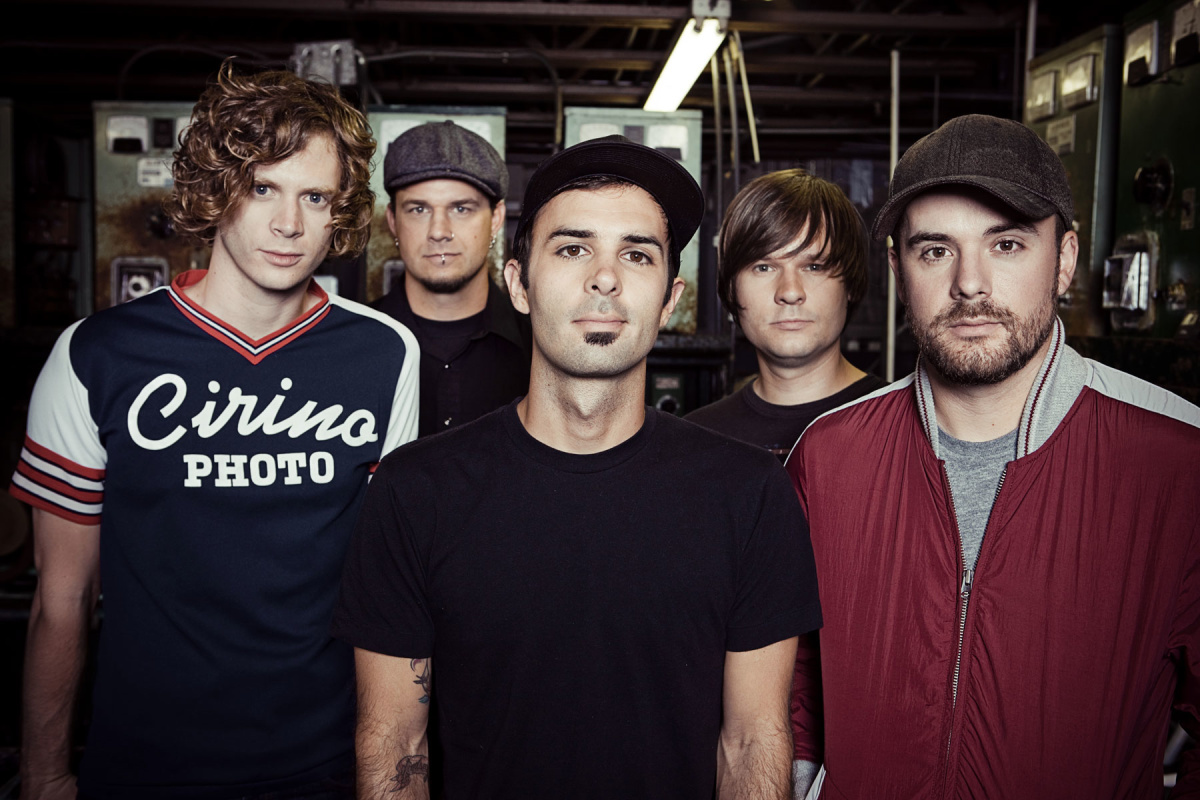 relientk.com
Relient K is an American rock band formed in 1998 in Canton, Ohio by Matt Thiessen, Brian Pittman, and Matt Hoopes during the band's junior year in high school and their time at Malone University. The band is named after guitarist Hoopes' automobile, a Plymouth Reliant K car, with the spelling intentionally altered to avoid trademark infringement over the Reliant name.