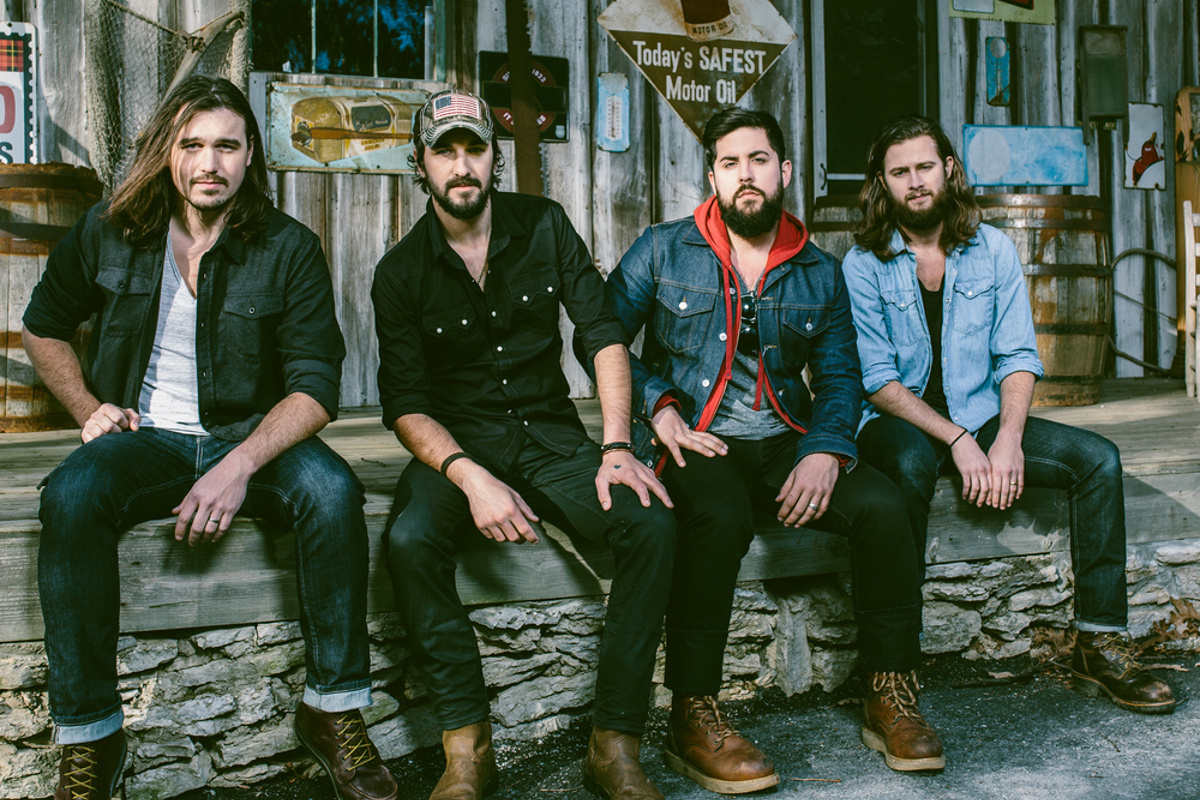 rhettwalkerband.com
Rhett Walker Band is a Christian Alternative-Southern Rock band from Nashville, Tennessee. The band is composed of Rhett Walker Canipe on vocals, Kenny Davis on drums, Joe Kane on guitar. The band will release their debut studio album under the Essential Records label on July 10, 2012 called Come to the River.