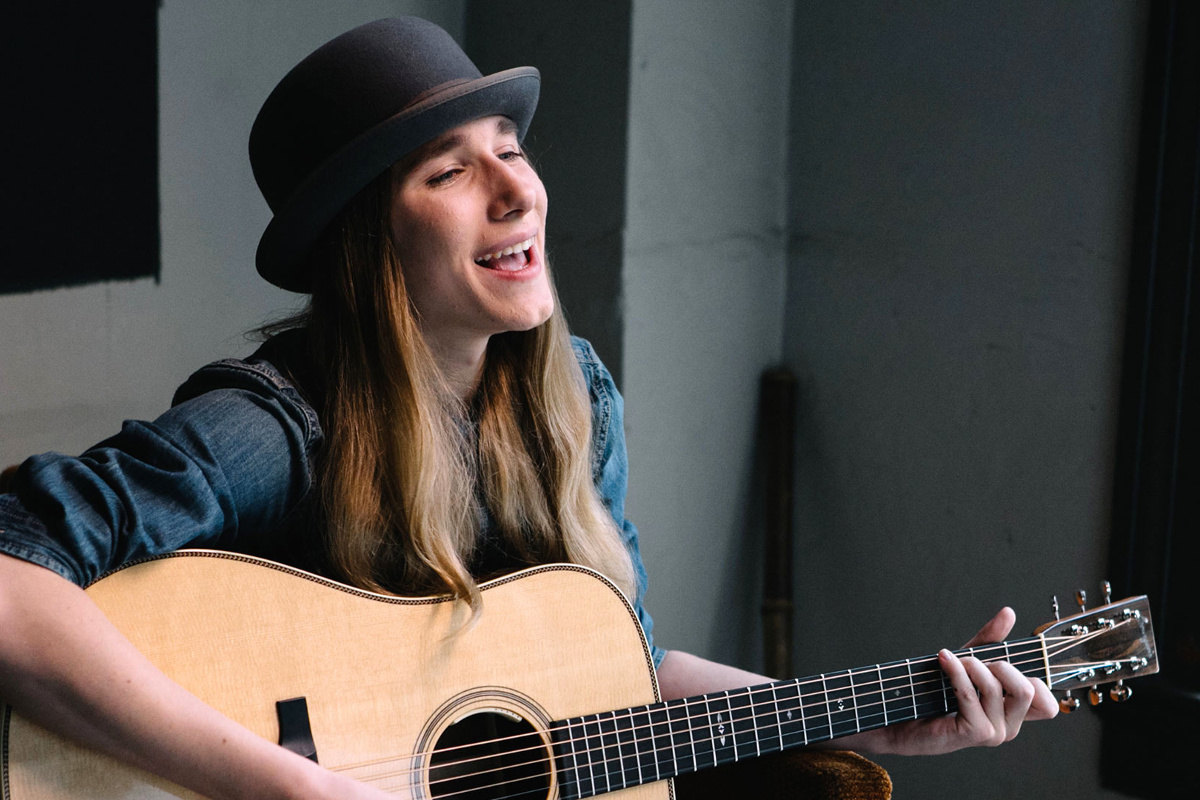 sawyerfredericks.com
Sawyer Christopher Fredericks (born March 31, 1999) is an American singer–songwriter best known for winning the eighth season of The Voice in 2015. Choosing Pharrell Williams as his coach, Fredericks set series iTunes sales records and became the youngest winner in series history (at the age of 15).