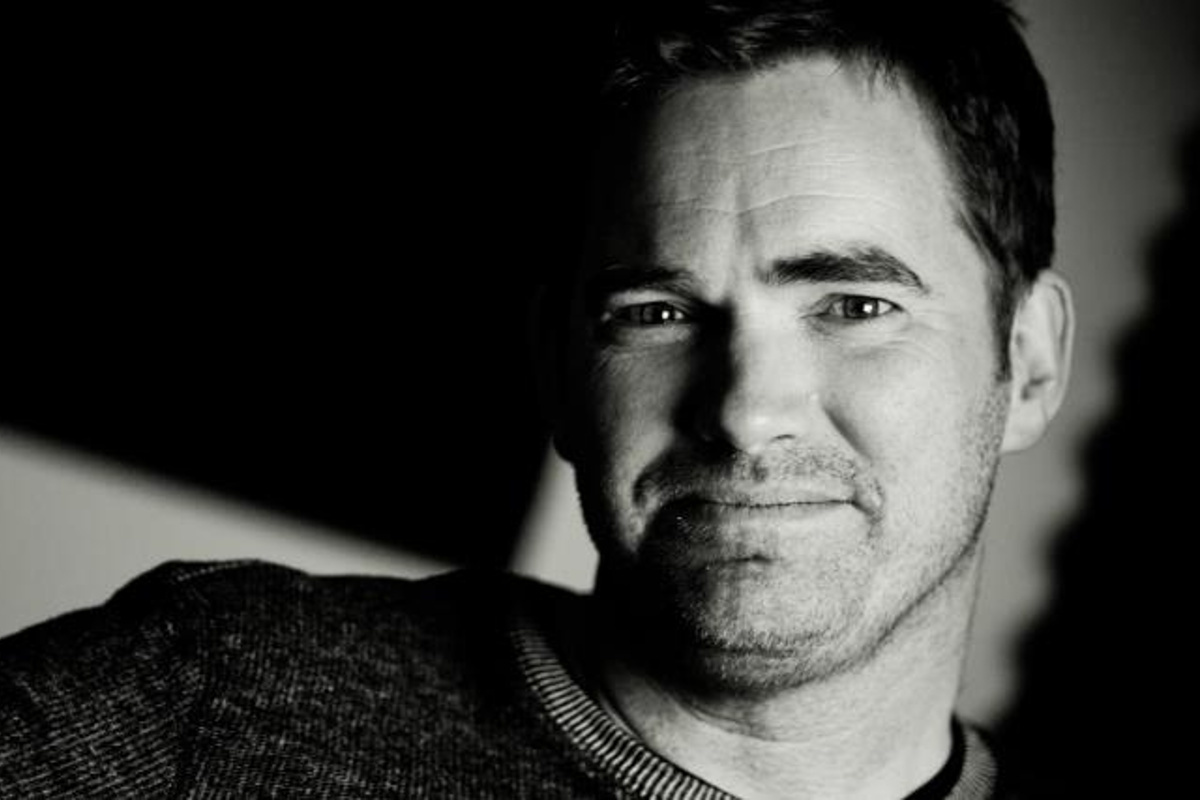 scottkrippayne.com
Scott Krippayne (the stage name is different from his legal name (Krippaehne) in spelling, and the complexity of the name was referred in a song of his) (born July 23, 1971 in Seattle, Washington) is a Christian music artist, singer and songwriter. He has released ten albums between 1992 and 2008. Krippayne is better known for his contributions towards other contemporary Christian artists. Over 150 of his songs have been recorded by other Christian artists including Point of Grace, John Tesh, Avalon, Jaci Velasquez, FFH, True Vibe and Sandi Patty.