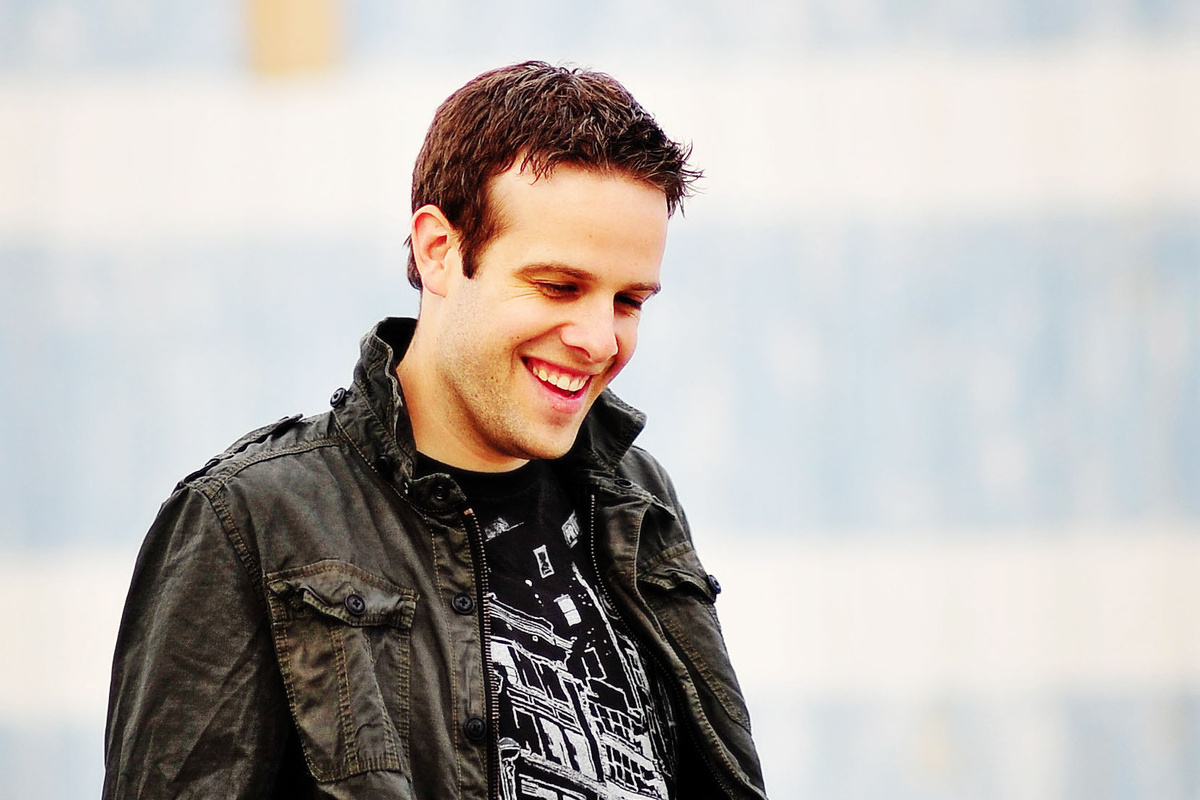 seandayton.com
Sean Dayton is an award winning worship leader from North Bay, Ontario. He and his wife, Aimee, have released 3 albums: "All Who Are Thirsty", "Hymns: A Modern Translation", and their newest, "Hear The Sound". Sean and Aimee were nominated four times at the 2004 Shai (Vibe) Awards and received awards in two of the following categories; "Worship Album of the Year"; and "Inspirational Album of the Year". They were also awarded, at the 2006 CGMA's (Covenant Awards), "Inspirational Album of the Year" for their Hymns CD and 3 CGMA nominations in 2010 for their "Hear The Sound" CD.