Music by Sent By Ravens 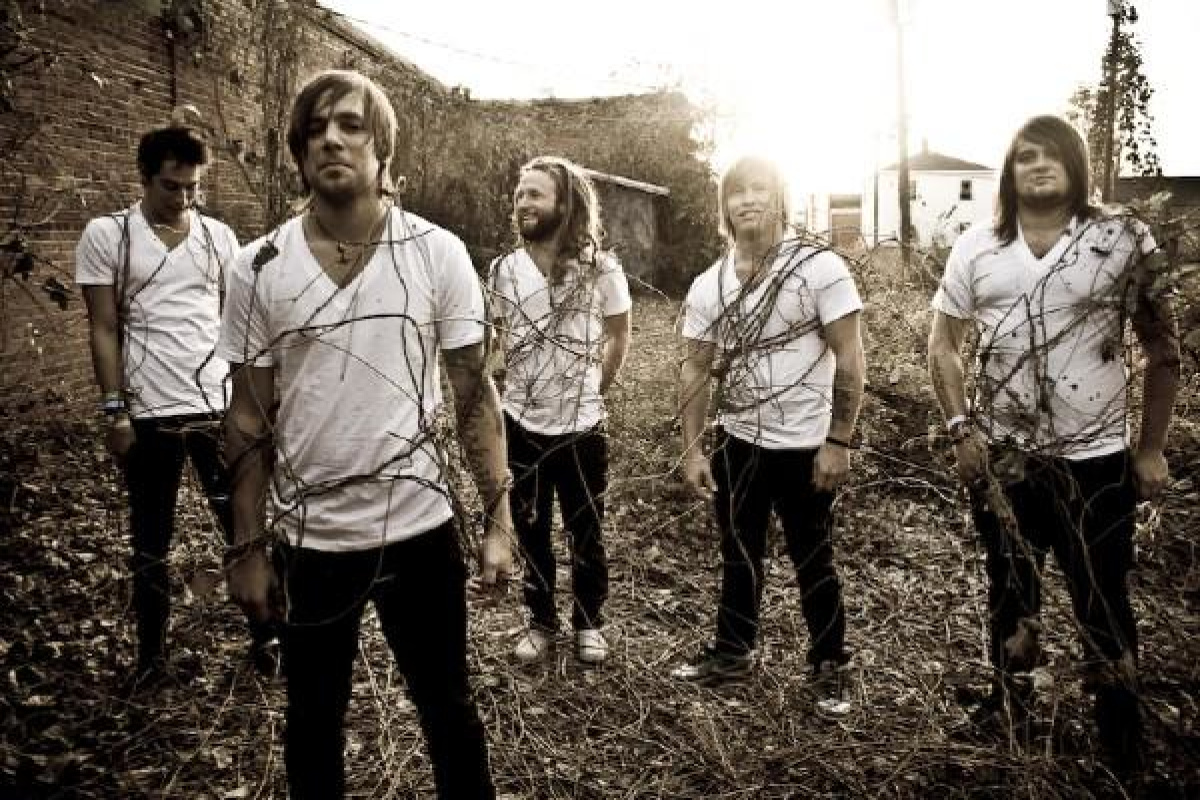 myspace.com/sentbyravens
Sent by Ravens is a Christian post-hardcore band from Hartsville, South Carolina. Their debut EP was released in 2007, and they have since released a following EP and two full-length albums.

Albums by Sent By Ravens

Song Lyrics for Sent By Ravens

Song Videos for Sent By Ravens

More Albums with Sent By Ravens