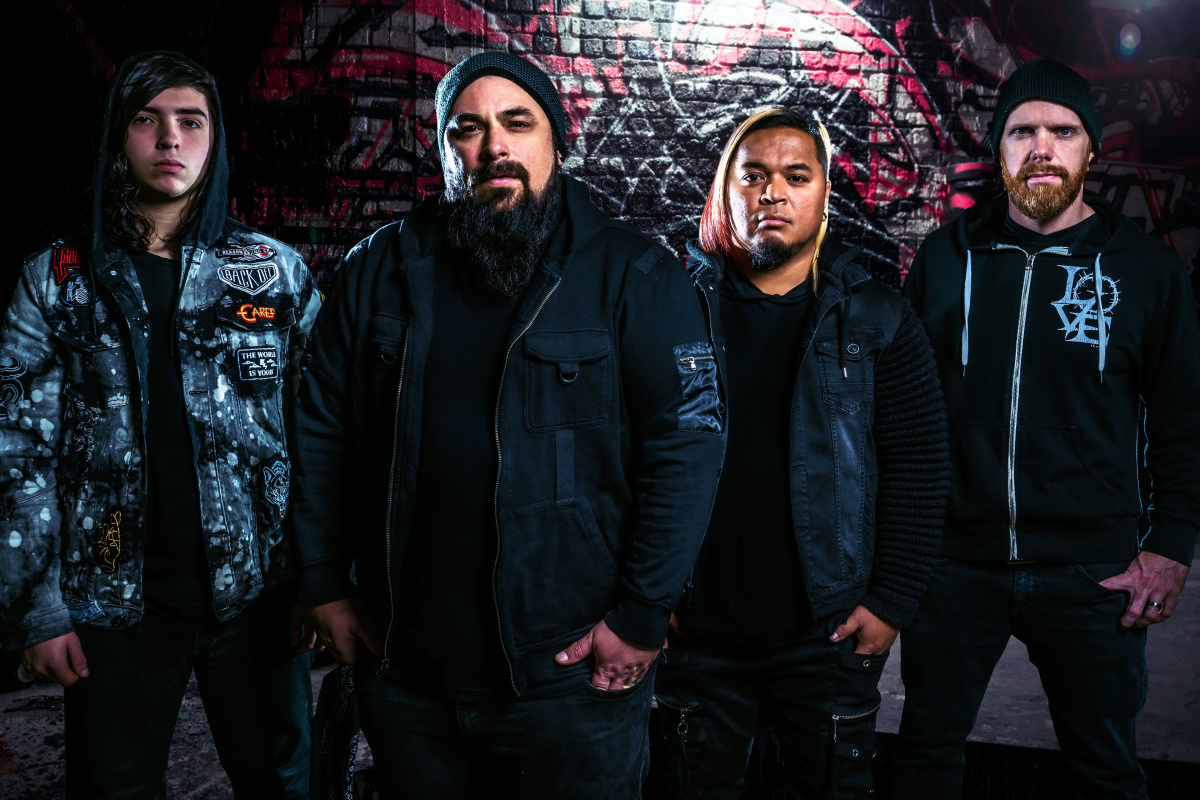 seventhdayslumber.com
Seventh Day Slumber is a Christian rock band from Dallas, Texas formed in 1996. They were an independent band for five years. until signed to BEC Records in 2005. They are best known for their songs "Oceans from the Rain" and "Surrender". "Oceans from the Rain" was the 14th most played song on Christian CHR radio in 2006 according to the Weekend 22. "Surrender" placed on the X 2009 Christian rock hits compilation.